Nivin Pauly Upcoming Movies: One of the outstanding performers from the Malayalam cinema industry, Nivin Pauly has developed as an actor with each new film. His recent films have been repeatedly delayed, and as of 2022, he will only release one film, titled “Mahaveeryar.” I sincerely hope that all of his upcoming films succeed and open shortly. 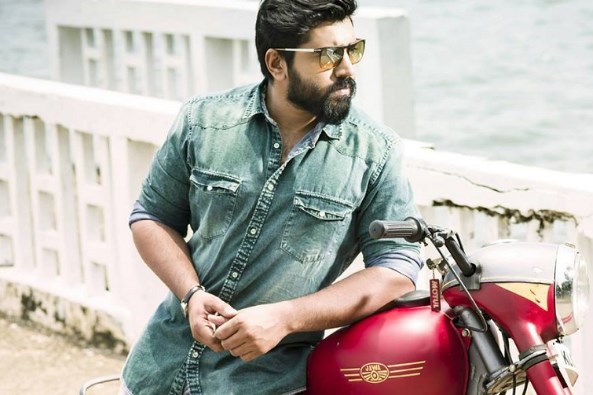 A temporary setback early on briefly halted Nivin’s ambitions to become an actor. He auditioned for Malarvaadi Arts Club, Vineeth Shreenivasan’s debut film as a director, but was ultimately turned down. However, Nivin was granted another chance at the audition, and he took advantage of it by getting the lead role in the movie. Upon its initial release, the movie was highly received by both critics and viewers. In his latter films, he played the lead in The Metro (2011) and Sevenes (2011), and he also made brief appearances in Traffic (2011) and Spanish Masala (2011). (2012). The actor received tremendous praise for his breakthrough performance in Vineeth Sreenivasan’s 2012 romance film Thattathin Marayuthu. When the movie became the biggest box office hit of the year, Nivin was referred to as “the current youth sensation” and “hot property.”

With the release of Neram, Nivin entered the Tamil film industry thanks to Thattathin Marayuthu’s popularity (2013). Nivin’s performance in his debut Tamil movie earned him the Filmfare Award for Best Male Debut, matching his former success in the Malayalam film industry. He went on to star in additional movies after the box office successes of Bangalore Days (2014), Ohm Shaanthi Oshaana (2014), and 1983 (2014). (2014).

Well, in this article, we’ll talk about the list of Nivin Pauly’s future movies. Scroll down to see the list.

Three movies in a row from Nivin Pauly could come out by the end of 2023. Although the producers of the movie Padavettu have stated that it would be released in October, Thuramukham and Saturday Nights have yet to receive formal release dates from the producers. He is also collaborating with Tamil director Ram on a film; the title has not yet been decided by the producers, but it may hit theatres by the end of 2022.