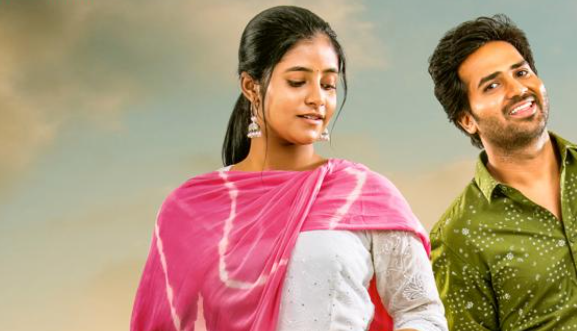 First Day First Show has been doing pretty well at the Box office makers have got a perfect release slot as there are no big films released this Friday, however, the film has collected on its first day around 37 lacks gross and this marks the best opening so far, However, as per the reports the film has done pre-release business around 2 crores including digital rights, well for the break-even the film needs to collect a lot and let’s hope the film does well at the Box Office in the coming days.