Karthikeya 2 Movie Box Office Collections: Nikhil is a bankable actor and his films are made on a limited budget. Though Karthikeya 2 movie has a high budget premise, movie was made on a budget close to 20 crores, keeping in mind about Nikhil’s market in Telugu. Movie is also releasing in Tamil, Kannada, Malayalam, Hindi and expectations went sky high after the trailer release. 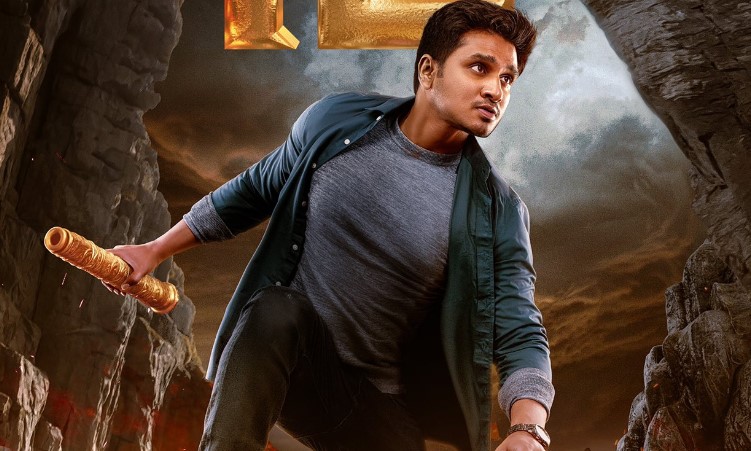 Karthikeya 2 had a splendid pre-release business of around 18 crores in Telugu states and need to collect close to 20 crores for the breakeven.  As per the reports, on the first day with positive word of mouth movie have collected closed to 3.5 crores and it still needs a lot for the break-even and let’s hope the film does well at the Box Office in the coming days.

Karthikeya 2 has been doing pretty well at the Box Office, as it opened quite impressive collections on its first day around 3.5 crores share. However, as per the sources the film has done a solid pre-release business of around 18 crores and it marks the best pre-release business in Nikhil Siddarth’s career, film needs a lot for its break even, and let’s hope the film does well at the Box Office in the coming days and touch the breakeven mark to make the profits.