Salman Khan Hits and Flops Movies List: Bollywood Bhai Salman Khan is not only Leading Actor at Present, He is one of the Seniour Actors In Film Industry. He was born on 27 December 1965 In Madhyapradesh. He is not only an Actor but also Producer, Singer, Paint Artis and Telivision Presenter. He has been Active in Cinemas since 1988. 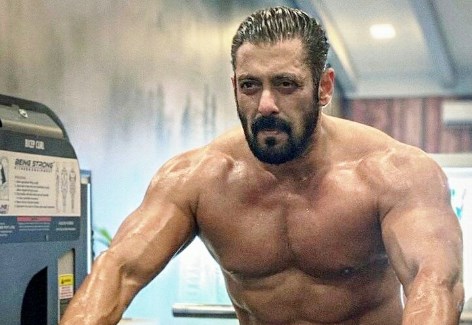 Salman Khan made his Debut with Movie Biwi Ho to Aisi released in 1988. Later movie Maine Pyar Kiya (1989) grossed Highest at those time. Till now Salman Khan has acted in more than 80 film. Below we have given you all the movies of Salman Khan that were hit and flop.