Today, watching movies on Television has become outdated. We live in a time of the internet and technology where we apply in our daily lives. With cutting-edge technology and high-speed internet, it’s become quite simple and effortless for us to watch movies on the couch in our homes. As popularity and demand for OTT have gone up like never before, several blockbuster movies and super hit movies opt for OTT platforms to premiere. 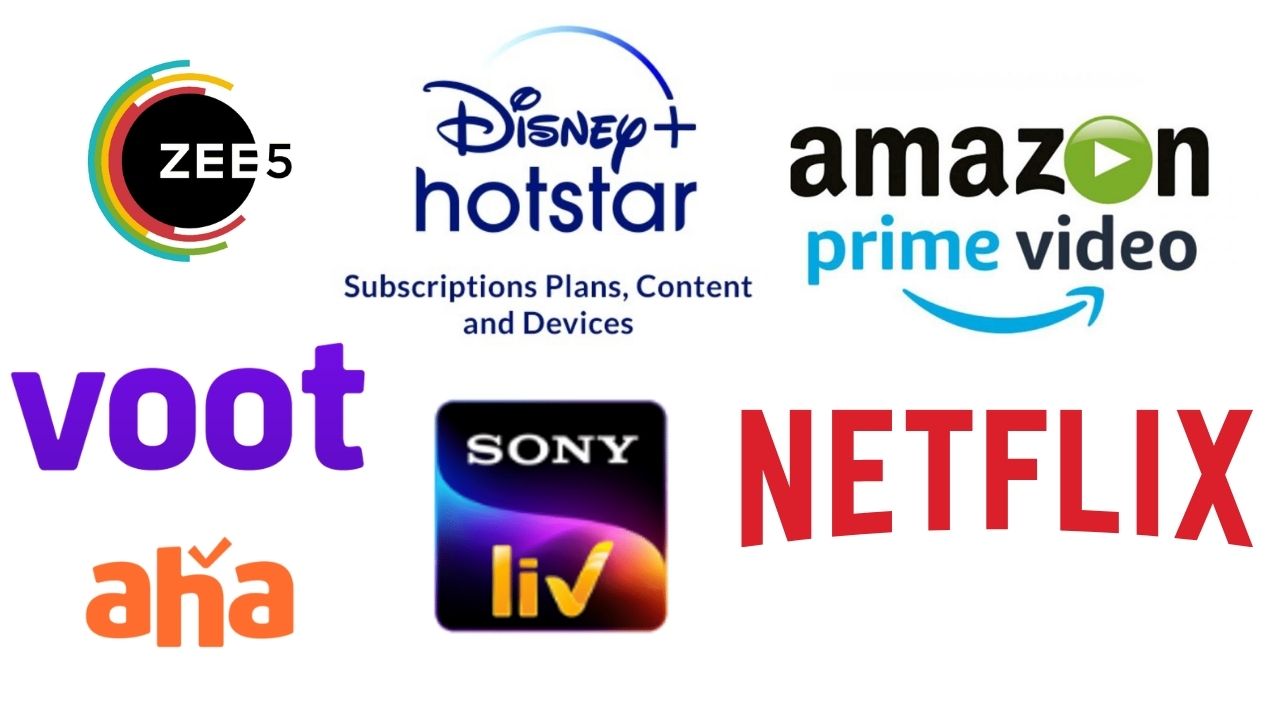 How did the OTT platform begin in India?

Reliance Entertainment has launched the BigFlix OTT platform in India for the first time in 2008. As a result, the platform has gained popularity in the year 2013 when users watched SonyLiv. After that, Disney Hotstar was launched in 2015. It has gained huge popularity in recent times. Netflix, one of the international OTT platforms, has started its services in Indian in 2016. It’s competing with major OTT platforms like Amazon Prime Video, Disney Hotstar.

Disney + Hotstar, a subsidiary of the Walt Disney Company India, is an Indian streaming video service platform owned by Star India. It offers two subscription plans one is Premium for international movies and TV Series, the other one is VIP for domestic programs.  It has over 300 million active users. Several hit and super hit films like Dil Bechara Hai, Sadak 2 were released on it.

Amazon Prime Video is an international American OTT platform that offers movies, web series, its original production movies, and more. It also premieres programs, content from other providers, and more. Users can watch Hollywood movies, Bollywood movies, and Telugu, Tamil, Malayalam and more. Apart from movies, users can watch web series, TV Shows, Amazon orignals, and more. It has different plans for users to pay to access this OTT platform. Several hit and superhit movies like Badrinath Ki Dluhaniay, Gangs of Wasseypur, Thappad and more were premired on it.

It has over 10 million active uses in India.

Netflix is one of the top international OTT platforms founded in 1997. It started subscription-based streaming services. It has several plans for users to access its content including Basic, Standard, Premium plans. There were several best and top movies like Arrival, The Irishman, The Two Popes, Haider, Shoplifters, and more that were streamed on it.

As per the report, Netflix has 4.6 million subscribers in India.

The only Indian OTT platform that offers content exclusively Telugu is Aha. It’s owned by Geetha Arts and My Home Group. It was launched in 2020. It offers ad-free content to not to perturb the flow of the entertainment. You can watch movies, TV Shows, Web series, and more. Users can access it for 3 months by paying Rs. 149/-, for one year by paying Rs.365/-.

Aha has 2.5 million users as of today. It’s planning to expand its market and scale its online content. It has premired notable and super hit movies directly like Sin, Locked, Geetha Govindam, and more.

Voot is an Indian OTT platform owned by Viacom18.   It is launched in 2016. It is available in Indian languages including Tamil, Telugu, Hindi, Gujarathi, English, and Kannada. Its headquartered in Mumbai. You can watch your favorite movies, TV Shows, Web series, and more. Some of the movies streamed on Voot are Bajorao Mastani, Main Hoona, Queen, and more.

As per the reports, it has over 100 million active users.

ALTBalaji is an Indian-based OTT platform owned by Balaji Telefilms Ltd. It was launched in 2017. It has monthly plans and yearly plans. The monthly plan is Rs. 43/- and the yearly plan is Rs.300/-. There are top and best movies streamed on it. They were Bicho, Moksh to Maya, Mentalhood, and more.

It’s expected to have about 24 million active users.

ZEE5 is an Indian OTT platform owned by Essel Group. It was founded in 2018 and is available in 12 major Indian languages. It has an app that is available in Android, iOS, Smart TV. It premieres movies, Web series, TV Shows, live programs, and more. It offers free services to the users.

It’s an Indian OTT platform run by Sun TV Network. It was founded in 2017 and began its services in south Indian languages like Telugu, Tamil, Kannada, and Malayalam. Its headquartered in Chennai. One more language Bengali was added in the network.

Sun NXT has three plants for users to avail of its content. It has one month plan at Rs. 30/-, three months plan at Rs. 130/-, one year plan at Rs. 490/-. You can access the content for free for one month. It has an app available on both Android and iOS.

As of today, it has over  20 million users across India.

It has over 18.8 million active users.

The demand for OTT platforms will be higher and in coming years, more services will be required to meet the demands of users. With cheap data plans and affordable data prices, accessing online entertainment like movies, web series will be easier and more.