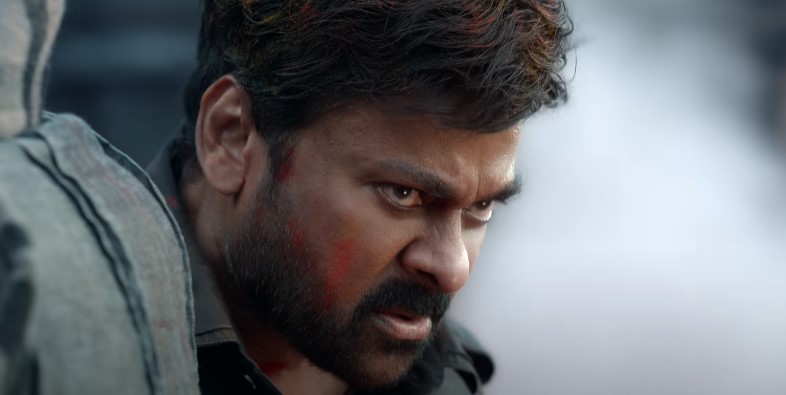 Story of Acharya is not out. But Buzz is that story revolves around a middle aged naxalit turned social reformer who fights against the lootings of endowments departments funds and donations. A poster released recently in which Chiranjeevi and Ramcharan looks holding guns also confirms the expected story.

Koratala Shiva Directing this movie while Niranjan reddy Producing it under banner Konidela Productions. Along with Chiranjeevi and Ramcharan in lead characters, Kajal Agarwal, Pooja Hegde, Sonu Sood, Posani Krishna murali and Regina Cassandra are also playing the lead roles in this movie.

Principal Photograpy of the film was began from Januray 2020 and later is was suspended because of Pandemic restrictions. Major parts of the film shooting were done in Ramoji Film City, Hyderabad. Below are the details of other crew members of the film.

Digital rights details aren’t announced officially by the film makers. As Acharya is the high budget movie, so it can’t stream directly on OTT. It will first release in theatres definitely to make big collections.

Because of Corona second wave final shooting of Acharya was suspended as was resumed recently from 7 July. Ramcharan announced that soon shooting will be wrapped up and it will be ready to release. As if Now Theatrical dates aren’t announced by Acharya film Makers.

Watch Latest Movies in Theatres or on OTT’s only. Downloading movies from piracy sites is illegal and may face serious legal consequences. Say No to Piracy and Be Safe.