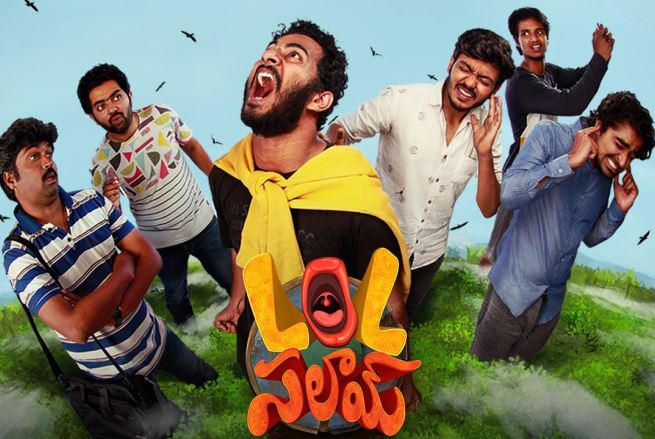 LOL SALAAM web series is created and directed by new comer Naani. Music composed by Ajay Arasada with cinematography by Rakesh S Narayanan and Venkat Krishna Chikkaala as the editor. The best part of this series is that, it it introducing more than 40 new artists to the industry.

Like Jathi Ratnalu, LOL Salaam is also about a friends gang who faces unexpected situations in their life. This is a story of a group of friends from Hyderabad who decide to take a vacation. But their car breaks down en route, and one of them unwittingly steps on a landmine in the forest.

‘LOL Salaam’ web series is helmed by Naani Bandreddi. The web series highlights the story of a group of friends who venture for a vacation. On their way to a vacation, they encounter an unexpected incident when their vehicle breaks down, and one of them unintentionally walks on a landmine. The story took a new turn. The premiere date of the suspense film is set for release on June 25th, 2021