Wonder Women Movie OTT Release Date: Anjali Menon, a Malayalam filmmaker, is well recognised for her timeless film “Bangalore Days” in all of India’s official languages. Despite having entered the film industry in 2000, she only produced a small number of films during her career. After almost 4 years since the premiere of her last film, “Koode,” she has revealed information about her forthcoming film, “Wonder Woman,” on her twitter account. 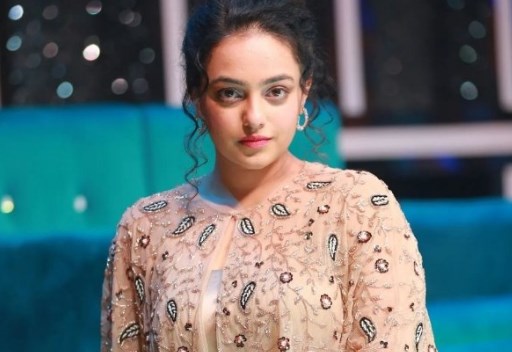 The Wonder Women team hasn’t yet provided any information about the film’s plot. However, as part of the advertising for the film, the primary cast posted a few images of pregnancy test kits, making it abundantly evident that the plot revolves around real-life pregnancy scenarios faced by women. When the film crew confirms the precise narrative, we will update with further information.

Nithya Menen, Parvathi Thiruvothu, Padmapriya, Amruta Subhash, Sayanora Philip, Nadiya Moidu, and Archana Padmini are among the actors who appear in the Wonder Women movie. Anjali Menon is the director of this film, which RSVP Movies and Flying Unicorn Entertainment are presenting. There are still more cast and staff announcements to make regarding the film.

Nithya Menen, Parvathi Thiruvothu, and Padmapriya recently posted pictures of pregnancy test kits as part of the movie’s advertising, shocking all of the fans. A few days later, filmmaker Anjali Menon acknowledged that the announcement of their film “Wonder Women” is a promotional tactic.

The filmmaker Anjali revealed on Twitter that the Wonder Women movie is shot in English, but it will also be available in Indian languages. According to Anjali Menon’s knowledge, this movie’s shoot is complete, and it will have a direct digital release. OTT platform Sony Liv has acquired the digital streaming rights to this film, according to the sources.

Beginning November 3, the Wonder Women movie trailer will be accessible on YouTube. As soon as the trailer becomes available on YouTube, we will update this page.

When is Wonder Women OTT Release Date and Time?

OTT, Wonder Women might hit the OTT space in November 2022.

Is Wonder Women hit or flop?