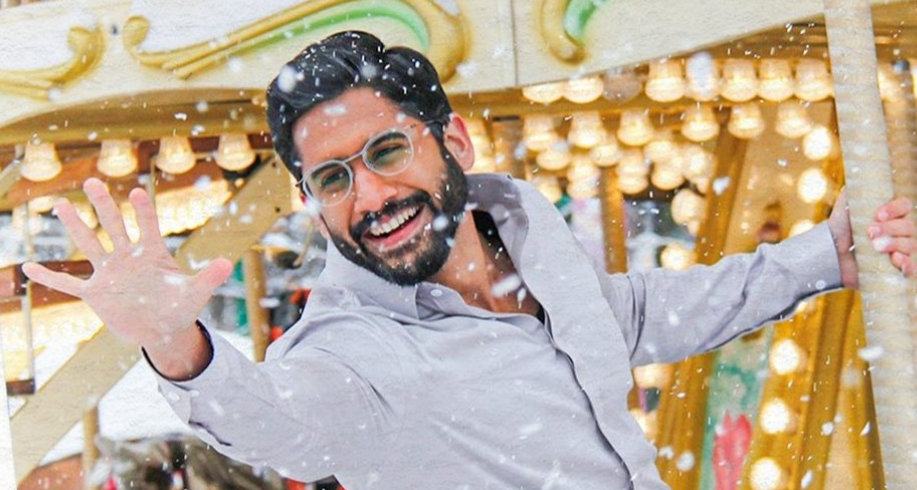 Naga Chaitanya, Raashi Khanna, Malavika Nair, Avika Gor, Sai Sushanth Reddy, and Prakash Raj, and the film was written by BVS Ravi, directed by Vikram K Kumar, while the cinematography has done by PC. Sreeram, Music has composed by Thaman S, and the film was Produced by Raju, Sirish under the banner of Sri Venkateshwara Creations.

Despite having the talk Thank You has been doing pretty well at the Box Office as it has collected on its first day around 9.7 crores as it slightly missed the Love Story first day collections as it collected around 10 crores, However, we can expect some push in the coming days, However, as per the sources the film has done solid pre-release business around 43 crores and that marks the best pre-release business ever done in Naga Chaitanya’s career, However, the film needs a lot for its breakeven and let’s hope the film does well at the Box Office in the coming days.