Gargi Telugu Movie Box Office Collections: Sai Pallavi’s much-awaited film Gargi got finally released yesterday, However, the film has been getting some decent response from the audience and critics as well, despite the fact Sai Pallavi’s was bagged the blockbuster with Virata Parvam starring Rana Daggubati, intrestingly Gargi has presented Rana Dagguabati, having said that Gargi has collected on its first day around 0.65 crores and undoubtedly that marks the best opening in Sai Pallavi’s career, However, the film needs to collect more for its break-even and let’s hope the film does well at the Box Office in the coming days. 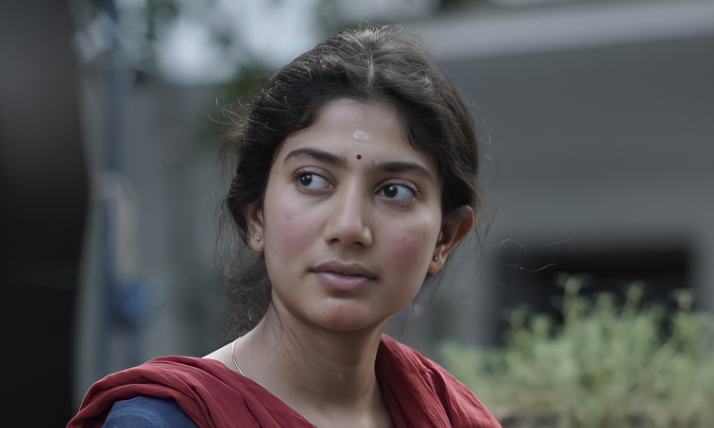