Tamilrockerz Telugu dubbed Series Review: Arun Vijay is familiar to Telugu audience with few of his appearances in Telugu movies like Saaho, Brucelee and other films. His recent Tamil film ‘Yanai’ is dubbed into Telugu as ‘Enugu’. Now Arun Vijay has come up with another project titled ‘Tamilrockerz’, that is available for streaming on Sony Liv OTT platform from August 19. Let’s get into the review of this series, to know if this can be watched on Sony Liv investing our valuable time. 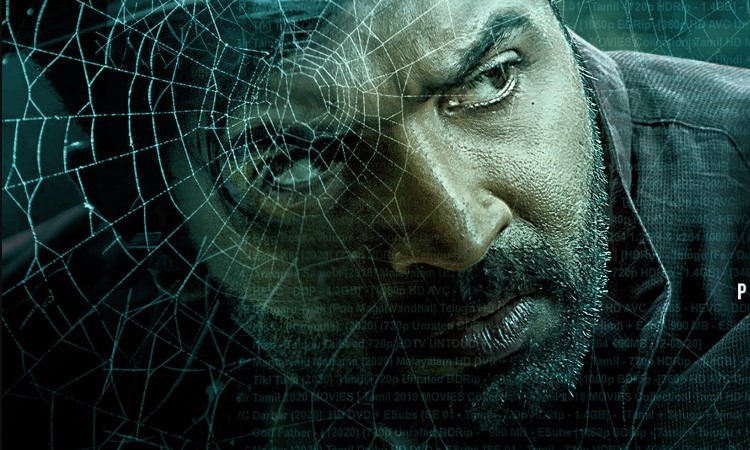 Aditya is one of the biggest star from the state and his film ‘Garuda’, which is made on very high budget is leaked on a website called Tamilrockerz. This shakes whole film industry as these piracy website leaks the biggest movie, even after many precautions taken. Movie producer files a complaint against the website and special police officer is appointed to investigate this case and find the culprits behind this leak. The situations that arise thereafter forms rest of the story.

This series has an interesting point revolving around some of piracy websites that are uploading the new movies in HD quality within hours of it’s release or even earlier than release. Network behind this piracy websites and investigation to trap these criminals looks very interesting as premise is new in Indian cinema. Though few movies touched this point for few scenes, watching a complete series with this plot is something that grabs our attention at first instance and making of this interesting series keeps us involved till the last scene.

While it comes to acting, Arun Vijay did a good performance in the role of a cop investigating the masked criminals behind the movie piracy, but the role looks limited giving no scope to him to perform. Vani Bhojan has very less screen time, but did her part well and Ishwarya Menon is glamourous. Azhagam Perumal, Vinodhini, G.Marimuthu and other actors did their part as needed for the proceedings.

Technically Tamilrockerz looks okay. Background music composed by Vikas Badisa brings the required intense in the situations created on screen and elevates the scenes. Cinematography by B Rajasekar is decent and DI of the movie is apt for the genre that has been chosen by the makers of this film. Production values are good and has no compromises in making of this film.

Director Arivazhagan, who earlier directed thrillers like “Vaishali” & “Crime 23”, once again impresses with his making by maintaining the thrill through out the episodes.

Overall, Tamilrockerz is an intriguing crime drama that can be watched for it’s unique point and making.