She started acting in the film Hey Ram as a child artist in 2000. As of late, she entered into Luck in 2009. She got an opportunity to act in the socio fantasy drama movie Anaganaga O Dheerudu in Telugu produced by Walt Disney. Later, she acted in Oh My Friend. She entered into Tamil films with 7aum Arivu in 2011. 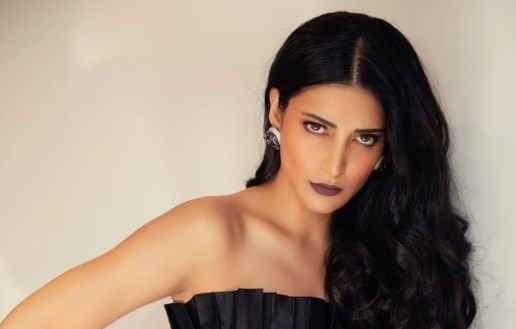 She went on to act in many commercial movies like Gabbar Singh, Race Gurram, Srimanthudu, Singam 3. She’s deemed to be one of the top actresses in the south. Apart from Tamil, Telugu, She acted in Hindi movies like Ramaiya Vastavaiya, Welcome Back, and Gabbar Is Back.