Anupama Parameswaran Hindi Dubbed Movies List; Anupama Parameswaran is an Indian actress who acts mostly in Telugu and Malayalam languages. She is hailed from Trissur district, Kerala. Anupama entered into movies with Premam along with Nivin Pauly. It was commercially successful. She later bagged projects in Telugu like A Aa, Shatamanam Bhavathi. She entered into the Tamil movie Kodi with Dhanush. 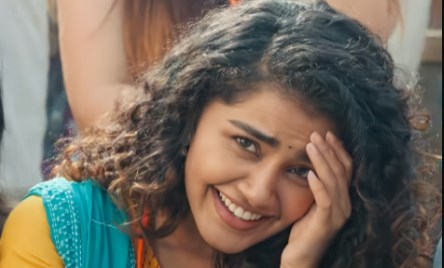 Anupama Parameshwaran movies have been dubbed into Indian languages like Tamil, Telugu, Kannada, and Hindi.

Below is the list of Anupama Parameswaran Hindi Dubbed Movies