Sammathame Movie Box Office Collections: Kiran Abbavarm’s film Sammathame has released yesterday and it been getting a positive response from the audience and critics as well and the as per the reports the film had a very good opening on its first day, before that Kiran Abbavaram’s last outing Sebastian was collected on its first day around 0.56 crores and now Sammathame seems pretty decent, However, the film has collected on its first day around 0.73 crores and that marks a good opening in Kiran Abbavaram’s career but the film still needs a lot to collect for the break-even, so let’s hope the does well in the coming days. 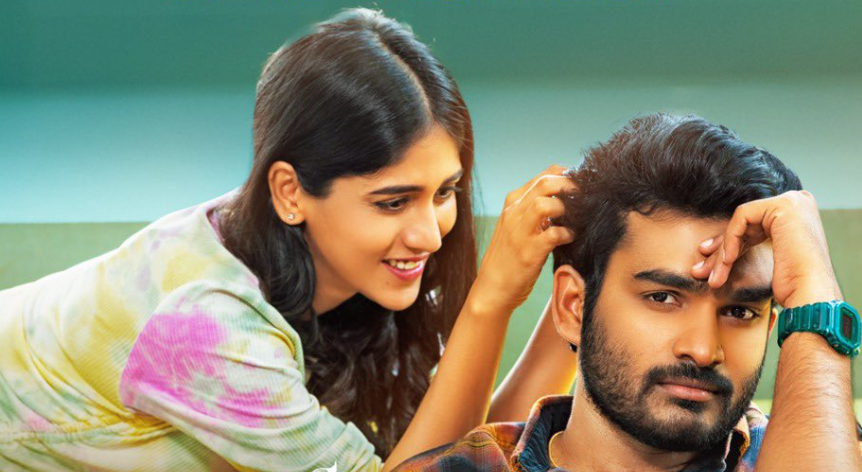