Virata Parvam Movie Box Office Collections: Rana’s much-awaited film Virata Parvam has released yesterday June 17, 2022, with humongous expectations, and undoubtedly the film has been creating a rage at the theaters and the film has brilliant positive talk from the audience and critics too, However, despite the success, the film has opened brilliant collection on its first day as his last film was collected around 2.9 crores and now those number seems very small, as per the sources Virata Parvam has collected on its first day around 7.1 crores and that was brilliant opening in Rana’s career as we can hope the film does well in the coming days because the films need a lot for the break even. 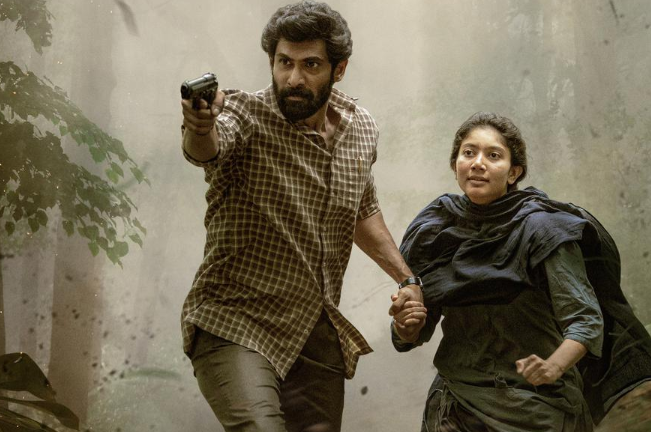 Virata Parvam, starring, RanaDaggubati, SaiPallavi, Priyamani, Nivetha Pethuraj, Nandita Das, and Naveen Chandra, and the film was directed by Venu Udugula, Cinematography has done by Dani Salo, Divakar Mani, Music has done by Suresh Bobbili and the film produced by Sudhakar Cherukuri under the banner of Suresh Productions, SLV Cinemas.