FIR Movie Review: Vishnu Vishal Starrer FIR Movie has been released grandly in theatres in Tamil and Telugu languages simultaneously. Telugu Audience gave a positive response for this movie. Even Critics are giving positive reviews. the whole Story revolves around Terrorism. Vishnu Vishal as Irfan Ahmed Stealed the Show with his Performance. 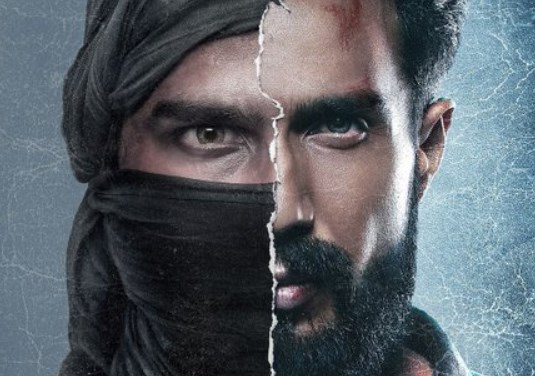 FIR is a Complete Action Thriller Drama. Vishnu Vishal playes the role of Irfan Ahmed. Gautham Vasudev Menon appears as Police Officer, Reba Monica John plays role of Archana as Heroine. Irfan Ahmed fells in love with Archana. Irfan Ahmed will have links with Terrorist. Police Comes to know about Irfan and starts to catch him. He will be the most wanted person for Police. What Irfan does, is he really a terroris can be known only by watching Cinema in theatres.

FIR is a Complete Action Thriller Drama. If you want to see the best Action thriller movie in theatres in 2022, then you must definitely watch it in theatres. Many films have come up with terrorists plot but this FIR is different and much more interesting. Actor Vishnu Vishal’s Performance is going to be highlight for this film. Directed has presented it very well.