Rashmika Mandanna Hindi Dubbed Movies List: Rashmika Mandanna is an Indian actress who hailed from Virajet, Karnataka. She is known for her works in Telugu and Kannada, Tamil movies. She entered into movies with her debut movie Kirik Party in Kannada languages. Of later, she acted in Telugu commercial movie Geetha Govindam. She got recognition from the Geetha Govindam movie. She acted in two Kannada movies like Chamak and Anjani Putra. 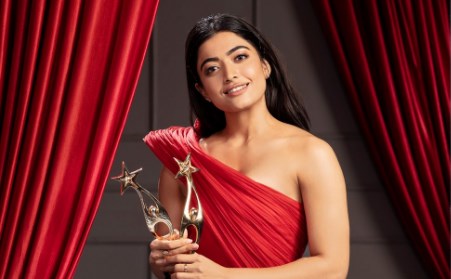 Her movies get dubbed into all regional languages like Tamil, Kannada, Hindi, and Malayalam.

Below is the list of Rashmika Mandanna Hindi Dubbed Movies