Junior NTR Hindi Dubbed Movies List: Junior NTR is one of the Highest Paid Actor in Tollywood. He is the Grandson of Former CM of Andhrapradesh NT Rama Rao. Junior NTR was born on 20 May 1983 in Hyderbad. Before playing lead roles, He appeared in some movies as child arist in Brahmarshi Vishwamitra in 1991 and in Ramayanam (1996). 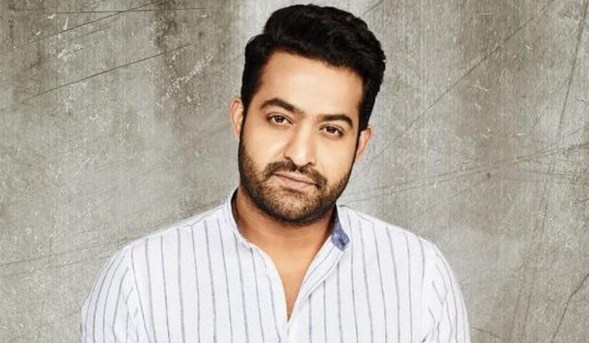 He gave his Debut as a Main lead actor with movie Ninnu Choodalani in 2001. Till Now Junior NTR Acted in more than 30 films. Here we are giving you some of his Hindi Dubbed movies list.