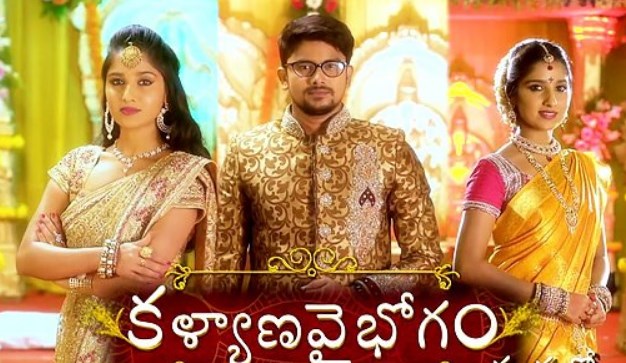 The Telugu television series Kalyana Vaibhogam may be seen Monday through Friday at 9 p.m. (IST) on Zee Telugu and the digital platform ZEE5. This show, directed by Rambabu Potluri and P.V. Krishna, and produced by K.V. Sriram, stars Meghana Lokesh and V J Sunny.

On May 1, 2017, Zee Telugu aired the first episode of Kalyana Vaibhogam, a Telugu television series. For those who wish to see it ahead of time, ZEE5 would be the OTT platform to use. The entire Kalyana Vaibhogam series is now available on the ZEE5 website and the “Before TV” service. The primary protagonists in this episode are Meghna Lokesh and VJ Sunny. 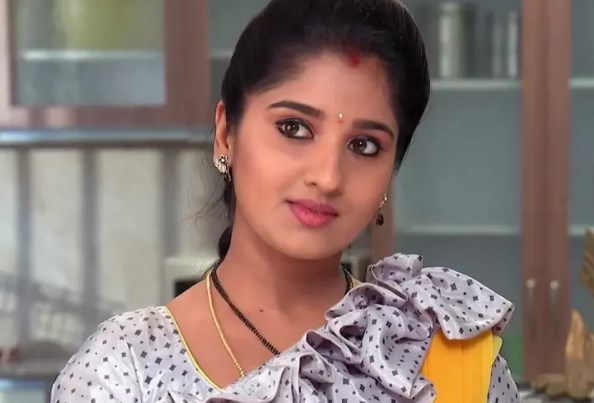 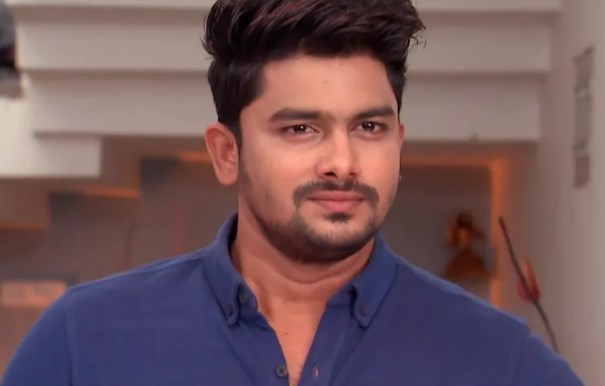 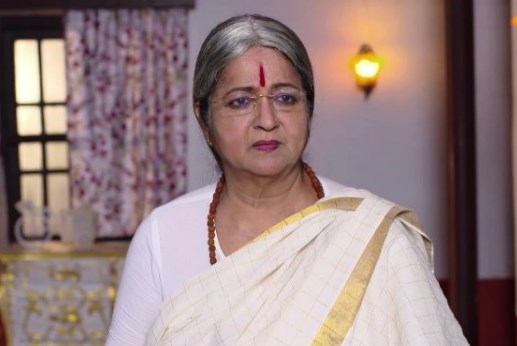 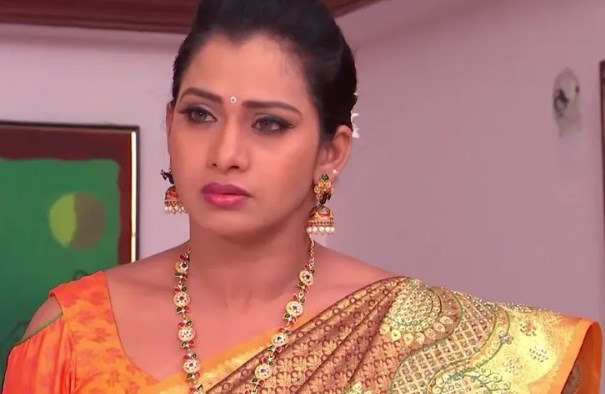 Since its debut on May 1, 2017, the Kalyana Vaibhogam TV series has been one of the most-watched Telugu TV serials, swiftly becoming a family favourite.

Manga Thayaru (Meghana Lokesh) and Nithya Srinivas (Meghana Lokesh) are two seemingly identical yet polarising individuals whose stories are presented in this episode. The rest of the plot revolves around Manga’s troubles as a member of the Suryadevara family and how the curse affects her. The Suryadevara Jai Surya family was cursed by the Devipuram village ancestor. The temple priest held a high regard for the zamindar. After 12 long years, the curse has finally shifted.

Suryadevara Jai Surya’s family is cursed as a result of his ancestors from Devipuram village. In this story, which focuses on the new challenges brought by the manga, the Suryadevara family continues to suffer difficulties as a result of the curse imposed upon them.

The Kalyana Vaibhogam series is available on the Zee Telugu channel and the Zee 5 over-the-top (OTT) service. One of the most watched Telugu dramas on television. Stick to the official streaming sources rather than YouTube.