Muddha Mandaram (ZEE Telugu) Serial Cast, Timings, Story, Real Name, Wiki & More: Zee Telugu has been airing the Telugu series Muddha Mandaram since its launch on November 17th, 2014. The premise of the serial centres around a conflict between the identities of two characters. It’s also about a clash of two worldviews and socioeconomic groups. 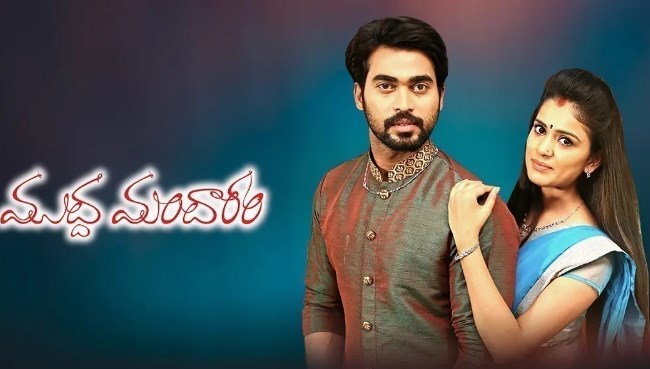 Akhilandeshwari and Parvathi are the two women involved in the argument. Muddha Mandaram’s heroines are two independent women who do everything in their power to erase India’s remaining class inequality throughout the narrative. Given this, it’s hardly surprising that their relationship is struggling, as it’s the source of many of their troubles. The show’s plot is unusual. It addresses issues that are still relevant in today’s culture.

After 1580 episodes, Zee Telugu has chosen to discontinue the run of the show “Mudda Mandaram.” Its romantic storyline between its two major characters immediately became popular with viewers. Muddha Mandaram, a Telugu drama series, airs on Zee Telugu (also spelled Mudda Mandaram). The premise of the Mudda Mandaram TV series will be examined in this article. 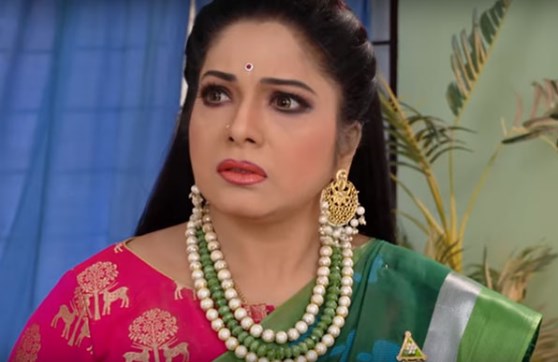 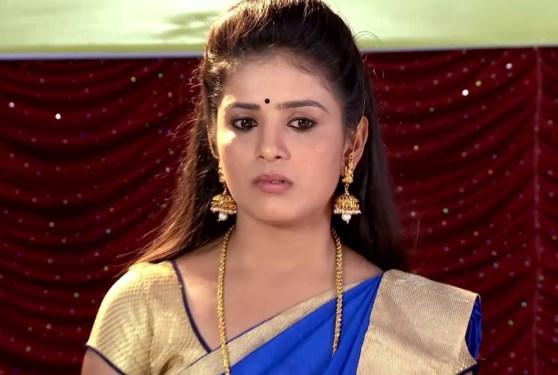 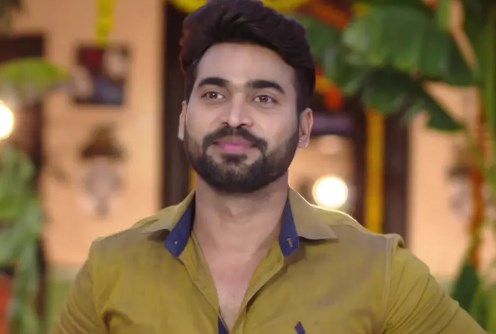 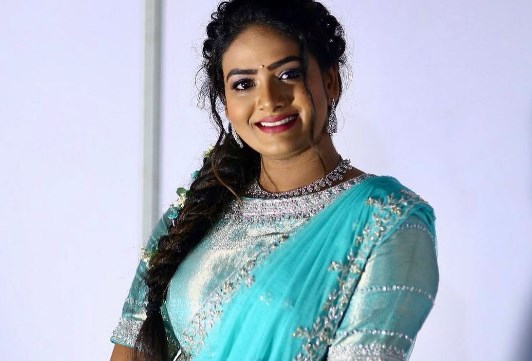 Eswar, Pavan Sai, Krishna Reddy, and Priya were among those who performed alongside Haritha and Tanuja. The artists were well received. Muddha Mandaram was shown on the channel from 7:30 to 8:00 p.m.

You’ve come to the right place to get Muddha Mandaram episodes. You may get information about where and how to watch Muddha Mandaram serial episodes online, including the most recent episodes, right here.

The public’s exposure to Muddha Mandaram has, in general, awakened their eyes, particularly to the tensions that exist amongst socioeconomic groups. It also underlines the significance of female heroines who are self-sufficient and assertive. It is a declaration in favour of achieving gender equality.

Haritha plays the famed Kalavari Kodalu actress Akhilandeshwari in this show. Tanuja, who plays Parvathi in the show, is the new female lead, as announced by the channel. Nagarjuna, a Tollywood celebrity, promoted the show by stealing a Muddha Mandaram plant from Tanuja and then presenting it to his lover. He believed that if he urged people to gift a Mandaram plant to someone they cared about, the chain would continue.

However, fans were critical of the show because of the overwhelming emotional drama that consumed so much of its running time. The plot offers nothing unique or exciting to maintain the audience’s attention. The conflict between the two characters, Parvathi and Akhilandeshwari, goes on for much too long, and it becomes tedious for viewers to see the same old plot.

Viewers have expressed their dissatisfaction with the story’s apparent lack of logic. Regardless of how long the show remained on the air, the plot never changed. It was depressing for the audience to witness the same plot line developed over and over again. As a result, many people disliked Muddha Mandaram.