Amrutham (Gemini TV) Serial Cast, Timings, Story, Real Name, Wiki & More: Amrutham, an Indian Telugu-language sitcom conceived and produced by Gunnam Gangaraju. The show debuted on Gemini TV on November 18, 2001, and ran for six years until November 18, 2007. It had a total of 313 episodes. 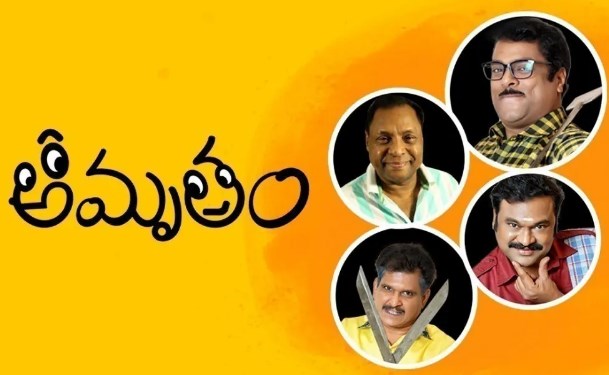 The majority of Telugu speakers agree that this is the best comedy ever made in the language. The majority of the episodes were written by Gunnam Gangaraju and Vasu Inturi, who played Sarvam.

Amrutham was such a popular show with audiences that it was rerun multiple times after its initial run finished. At the moment, ZEE5 owns exclusive digital rights to the show. Amrutham Chandamamalo, the 2014 sequel, was a spin-off. The sequel, Amrutham Dhvitheeyam, premiered on ZEE5 in March 2020. 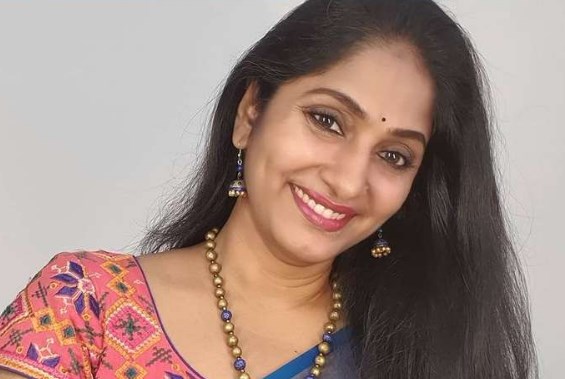 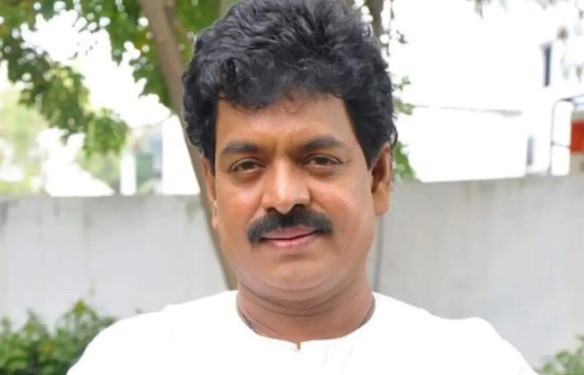 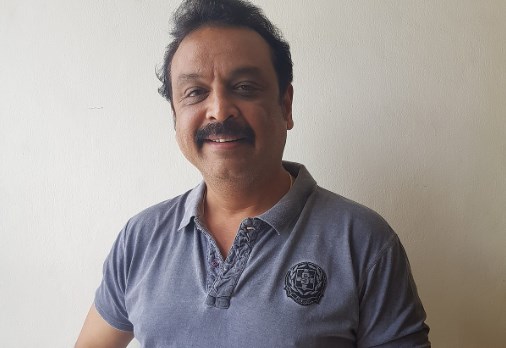 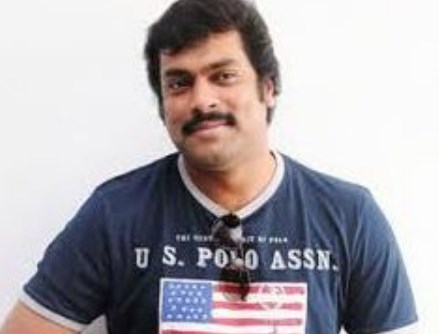 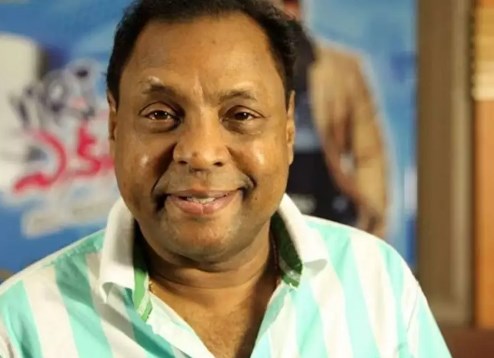 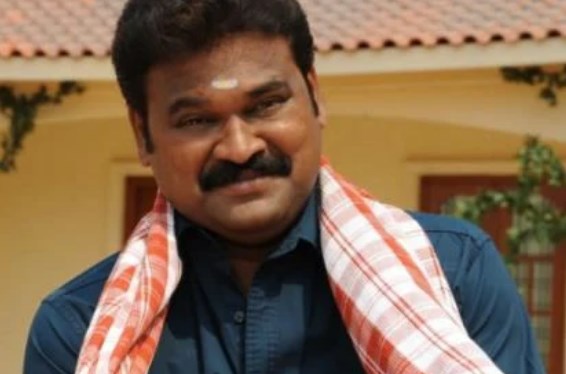 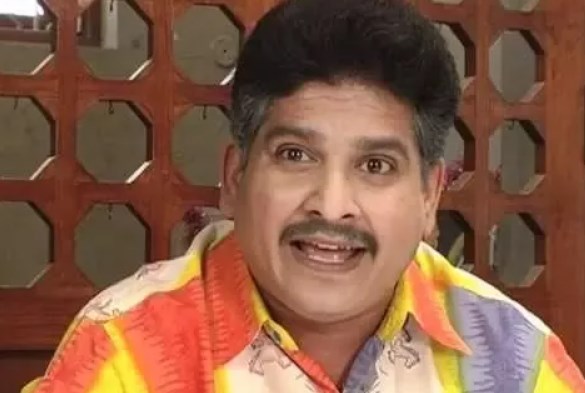 Amrutham first aired on Gemini TV on Sunday nights at 8 p.m., during primetime. Telugu television debuted in the early 2000s, and the genre was dominated at the time by melodramatic soap operas.

Amrutham is well-known for its funny insights on everyday themes as well as its clean humour, making it ideal for people of all ages. Satire can be based on anything, including television shows, movies, tests, mythology, games, politics, news, and other current events.

Amrutha Rao (Vasu Inturi) and Anjaneyulu (Gundu Hanumantha Rao), two childhood friends and the owners of the restaurant Amrutha Vilas in Hyderabad who come up with quirky and creative ideas to improve the restaurant business and get rich but fail with hilarious consequences each time; Appaji (Sivannarayana), the rapacious, exploitative landlord of Amrutha Vilas; and Sarvam’s (Tam Sivaji Raja)
Following that, Naresh took over for a few episodes before Harsha Vardhan took over and portrayed the role in over 200 of the show’s 313 total instalments. Kalyani Malik composed and sang the title song, which had lyrics written by Sirivennela Sitarama Sastry.

Amrutham, one of the most famous Telugu television series ever, has been dubbed a “phenomenon” and a “sensation” for its unusual success. When the program was at its peak, its creators decided to halt production due to a lack of new ideas and screenplays.