Karthika Deepam (Star MAA) Serial Cast, Timings, Story, Real Name, Wiki & More: Karthika Deepam is a Telugu soap opera that airs on Star Maa and is available to watch online on Hotstar from Monday to Saturday. It’s a remake of the Malayalam show Karutha Muthu, which aired on Asianet. Deepa, the main character, is a nice and innocent little girl with dark skin. Because of her skin colour, she faces discrimination and prejudice at home, school, and in her neighbourhood. 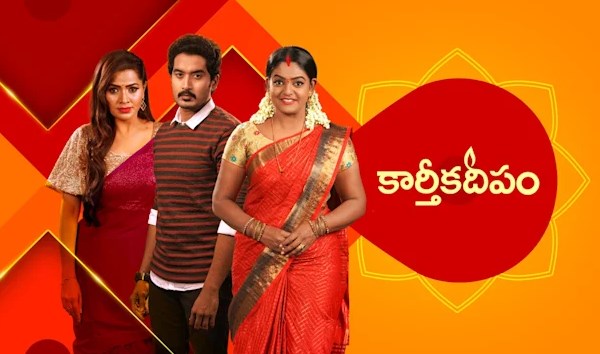 Premi Viswanath and Nirupam Paritala play the main characters. Serial directors and producers are Kapuganti Rajendra and Gutha Venkateswararao. The karthika deepam serial narrative will give you a story with a female lead. Deepa, a young woman with dark complexion and a brilliant mind, is the story’s heroine. And because of her dark skin colour, the girl faces a lot of discrimination from her family, friends, and neighbours.

Karthika Deepam, one of Star Maa’s most popular shows, is also available on the streaming portal Hotstar. It has routinely placed first in TRP over the last three years. Karthika Deepam is an Indian television serial starring Premi Viswanath and Nirupam Paritala. It’s the story of a troubled family. 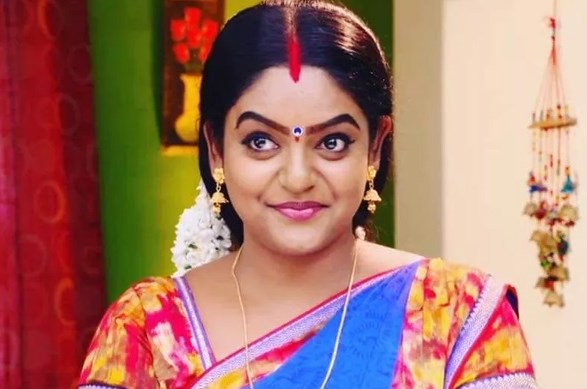 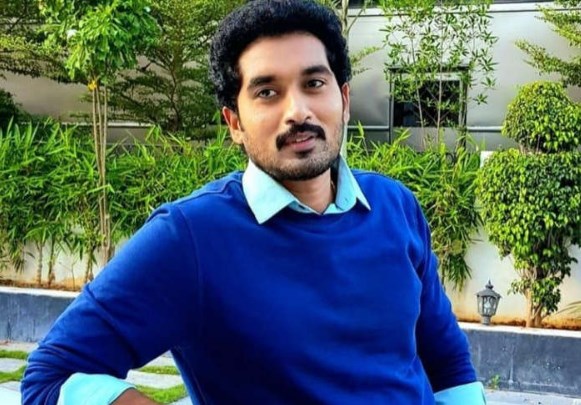 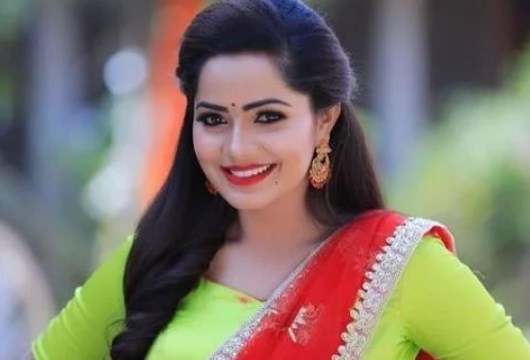 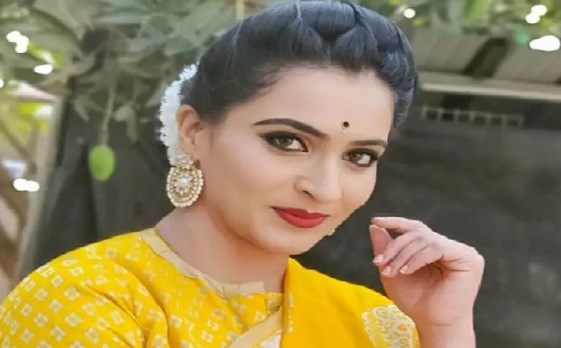 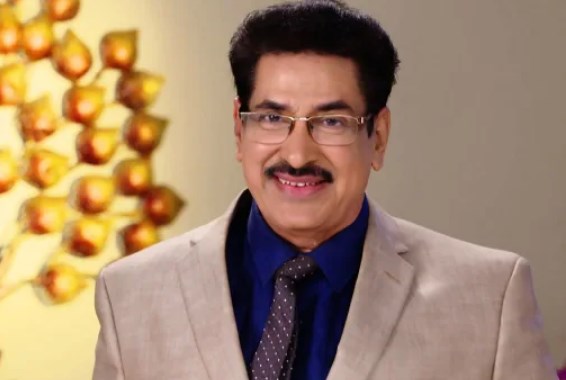 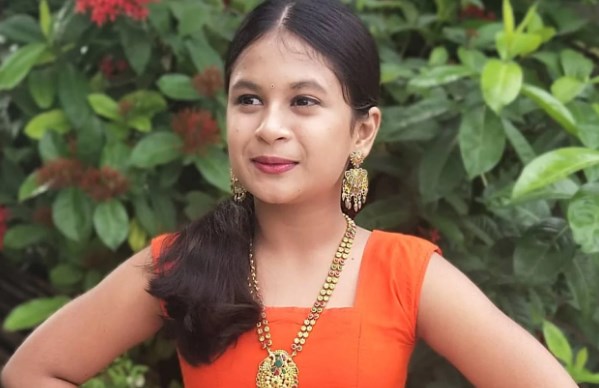 Doctor Karthik and Deepa see each other on a daily basis. Deepa, according to Karthik, is very generous and polite. While Deepa’s stepsister Sravya has emotions for Karthik, Aditya has feelings for Karthik’s sister. Soundarya, Aditya’s mother, and Aditya and Sravya’s father are all in favour of the marriage. Sravya is so excited about marrying Karthik that she threatens to commit suicide if he does not propose.

Karthik asks Sravya’s father (with whom she lives) for permission to marry Deepa, but he avoids the subject. Karthik and Deepa marry in a temple and then inform everyone at a party about it, which irritates Soundarya and Sravya. Soundarya accepts Deepa into the family; Sravya marries Aditya despite her former desire to divorce him and Deepa.

Karthik’s old friend Mounitha has returned, and she wants to be with him. She is to blame for Sravya’s miscarriage and dupes Karthik into believing Deepa is having an affair with her writer pal Vihari. Deepa’s pregnancy decision is supported by Soundarya. Karthik has a fertility test, but the killer of his college sweetheart, Mounitha, switches the samples. She tries and fails multiple times to have Deepa killed before hiring Durga to do it for her. Durga, however, decides to spare Deepa’s life after witnessing her generosity. Monitha tries in vain to kill them in a car accident.

Deepa finds work in the petroleum industry. Vihari explains to Soundarya that he and Deepa are like brothers and sisters, dispelling any fears Soundarya may have had that he was having an affair with her. Deepa apologises for their misunderstanding and begs Soundarya to return, but Deepa continues on her path. Deepa gives birth to twins, and Soundarya chooses to keep one. Karthik names the kid Hima after his late fiancée after falling in love with her. Deepa and her second daughter, Souurya, have departed the city in the meantime.

The serial evolved into a powerful competitor to celebrity-centric variety shows on television. However, viewership of the Karthika Deepam Telugu series on the star Maa channel has been slowly declining in recent months.