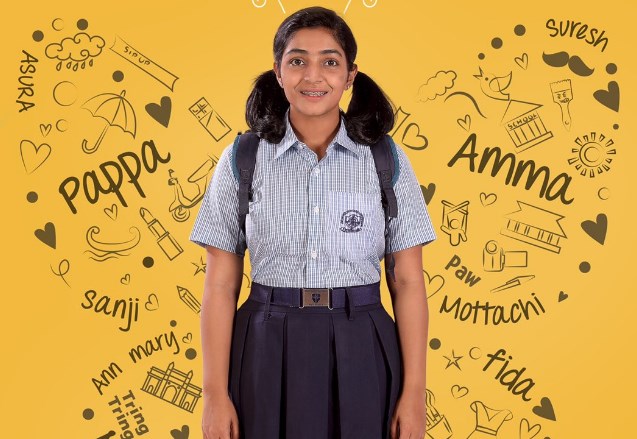 Hello June is Completely a Family Drama movie. Story revolves around a Girl a who Starts telling her past 10 years love story. The narration and Scenes in past are very well articulated.

Anik K Reddy and V Jayaprakash both bankrolling this project in getting this movie both in Tellugu and Tamil languages. They are expecting that this film will get good response same as in Malayalam.

Hello June movie already released in Malayalam with Title ” Hello June ” in 2019. This Hello June is Telugu and Tamil Dubb of that film. June is expected to release by mid-2022.