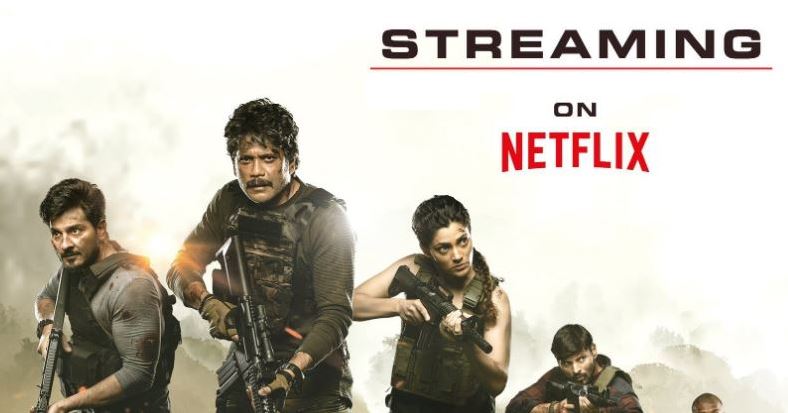 The makers of Wild Dog movie disclosed that the film’s story is based on true incident that took place in Hyderabad City. With the inspiration from those incidents, the movie is made with a big budget during the COVID-19. Though the makers have initially planned to release the movie directly on Netflix, now they have decided to cancel the direct OTT and going for Theaters on April 02, 2021.