Clap Movie OTT Release Date: Clap Movie Starring Aadi Pinishetty and Akanksha Singh in a main lead role soon releasing in both Tamil and Telugu. Prithvi Aditya is the writer and Director while IB Karthikeyan Produced it under banner of Big Print Pictures. Release dates and Ott rights of the movie aren’t announced. 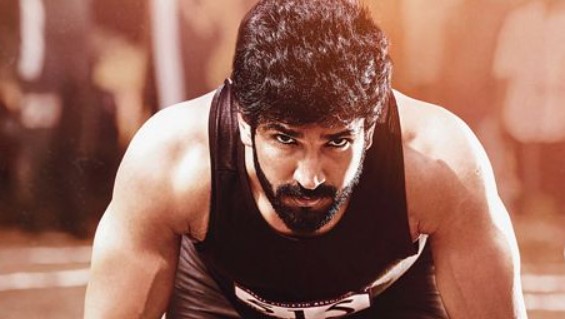 Aadhi Pinishetty plays the role of as Aspiring Super Athlete. He face difficulties during his journey. Some incidents make the things upside down for Aadhi. Will he reach his goal, if yes, how. These questions are going to be the crux part of the movie.

Clap is a bilingual film shot at a time in two languages Tamil and Telugu. Mega Star Chiranjeevi has launched its trailer. Shooting of the movie already wrapped up and is at present in the postproduction schedule.

Clap Movie’s Release dates and ott Rights aren’t revealed by any of the film makers. Trailer was released on 6 September. Shooting was wrapped up and at present it is in Post Production. Clap may hit big screens in coming two to three months.

If Clap Movie hits big screens in coming 2 to 3 months then Ott Release Date can be expected at the end of this year 2021. Teaser and Music of Clap seems to be promising. Even critics are giving positive responses to this movie. Buzz is that it will hit just like Nani’s Jersey movie.