Dongalunnaru Jaagratha Movie Box Office Collections: Sri Simha Koduri has come up with a new genre in Telugu by introducing a new director to the industry with the film ‘Dongalunnaru Jaagratha’ that got released on September 23, 2022. This movie got some good response from the audience and good reviews from the critics.  Simha Koduri’s ‘Thellavarithe Guruvaram’ movie collected only around 20 lakhs on its first day, but ‘Dongalunnaru Jaagratha’ managed to collect 45 lakhs on it’s first day. But the film needs a lot more to collect at the ticket window for breakeven and we hope the movie will do well in the coming days to meet the breakeven target. 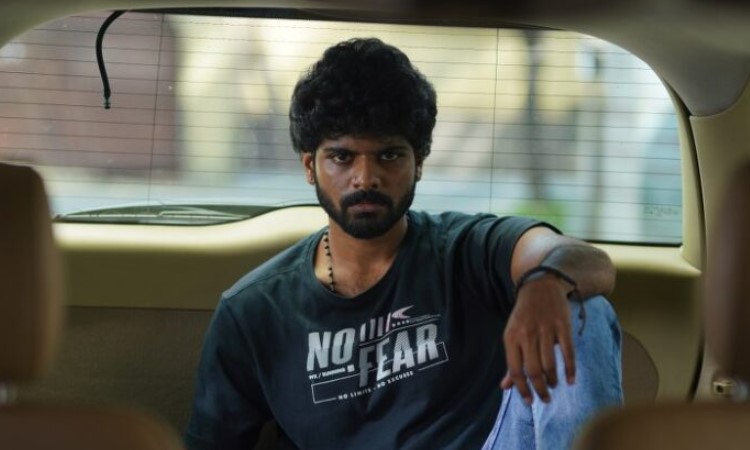 Dongalunnaru Jaagratha movie casts Sri Simha koduri in the leading role, while Samuthirakani and Preeti Asrani are playing other important roles from the movie. Movie is directed by the debutante Satish Tripura and produced by D. Suresh Babu, Sunitha Tati on Suresh Productions & Guru Films banner. Music of this movie is composed by Kaala Bhairava and cinematography is handled by Yeshwanth C. Garry is the Editor of this movie.

Dongalunnaru Jaagratha has been doing well at the Box Office. This film has opened quite good numbers on its first day of 0.45 crores, which is better that Simha Koduri’s previous film. As per the sources the film has done a pre-release business around 5 crores which is decent in Simha Koduri’s career. Film needs a lot for its break even and let’s hope the film does well at the Box Office in the coming days.