Saakini Daakini Movie Box Office Collections: Korean superhit remake Midnight Runners official remake of Telugu Saakini Daakini starring renowned actors Nivetha Thomas and Regina Cassandra film has finally released yesterday and got some decent response from the audience and critics as well, well the film has opened quite an impressive number on its first day that the film has collected on its first day around 47 lakhs which was quite an impressive opening for a small film but still the film needs a lot for its breakeven so let’s hope the film does well at the Box Office in the coming days. 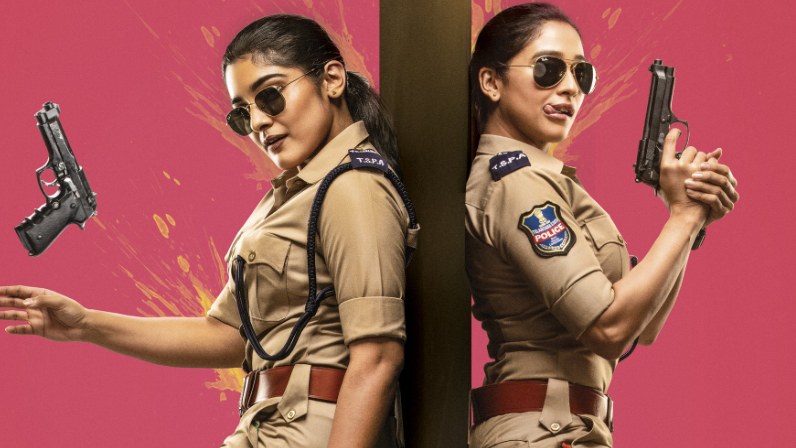