Dhanush Hindi Dubbed Movies List: Dhanush is one of the Top Actors in South India. Most of his films bagg records in south film industry in Telugu and Tamil. Dhanush’s actual name is Venkatesh Prabhu Kasturi Raja. He was born on 28th July 1983. He is also the son of Indian film director Kasthuri Raja. Dhanush Married Rajinikanth’s Daughter Aishwarya in 2004 and has two children. 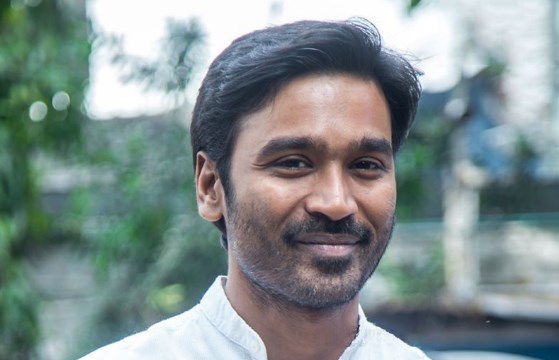 Dhanush gave his debut in 2002 with movie Thulluvadho IIamai directed by his father Kasthuri Raja. Till now he acted in about 44 films. He bagged many awards in his carrer with 13 Siima Awads, 9 Vijay Awards, 7 Film Fare Awards south, 5 Vikatan Awards, 5 Edison Awards, 4 National awards and one Film fare award. Forbes once listed him in 100 names who are earning high in Cinemafield. Below we have given you the list of all Dhanush’s Movies that got dubbed in Hindi.