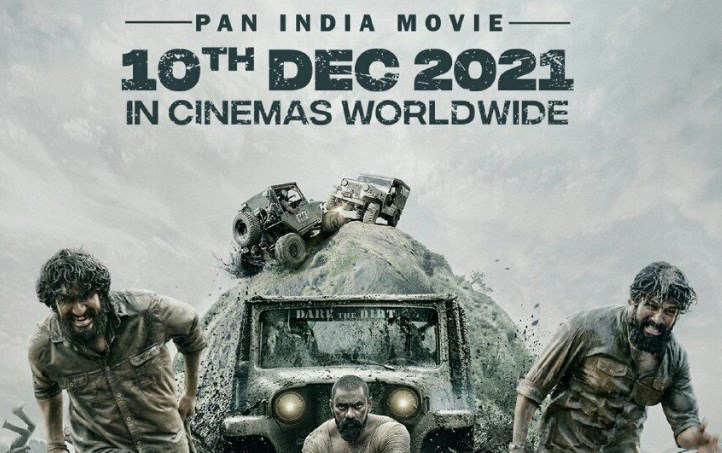 Muddy is a Race Movie. As said by the Director its a Complete Mud Race Movie. He said that he has this Project in the Mind since 5 years and said that he trained main actors for 2yrs in this Mud race.

Prema krishnadas is bankrolling this Project under banner of PK7 Creations. KGF fame Ravi Basrur is composing Music while Cinematography was being done by KG Ratheesh and Editing by San Lokesh.

Director Dr. Pragbhal is giving his Debut with this Malayalam Movie. He said that he is this movies Production since 5 Years. This movie is originally making in Malayalam with Malayalam actors and Directors and later getting dubbed in other languages.

If everything goes well in theatrical Release date of this movie i.e. on December 10, 2021, then OTT Release date of it can be expected in January / February 2021. This movie was originally made in Malayalam and later getting dubbed in other languages.

Muddy is the First Mud Race Movie in India getting releasing on December 10, 2021. Keep Visiting Our Website to get Latest Updates on Upcoming New Move Releases.