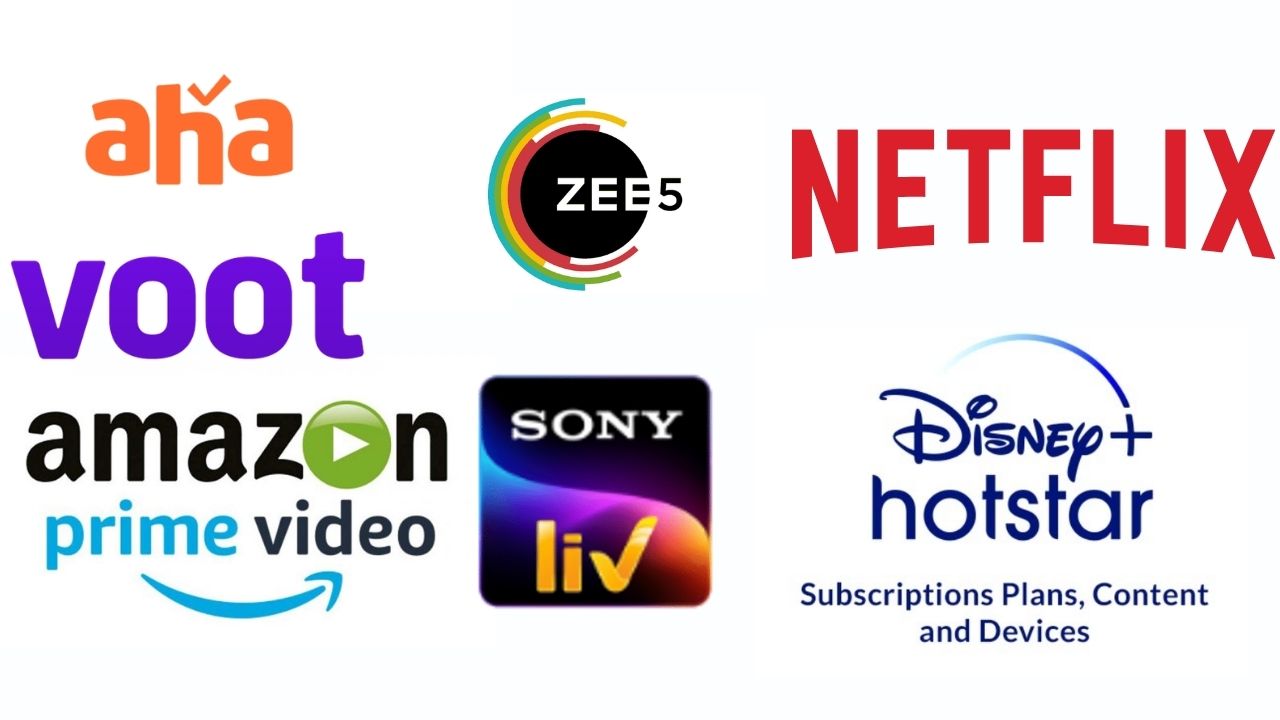 Below is the list of Best Telugu OTT apps 2021

Sun NXT is south Indias’ largest TV network owned by SUN Network. SUN Network has launched SUN NXT app for binge-watch, movie lovers. You will get unlimited content like movies, songs, TV shows, Web series, and more in the Telugu language. It has become quite popular In India. A lot of movies have chosen it for premiering movies directly.

Aha, one of the top regional popular OTT platforms in India. It’s a dedicated app exclusively for Telugu audiences. It has huge collections of movies like old and latest movies. You can watch old movies on this app. The object of this app is to serve Telugu audiences with services.

The most popular OTT platform in India is Amazon Prime Video. It is an international digital platform. It streams movies and web series on Prime Video. As of today, It has over 200 million active users across the world. This platform has a huge collection of movies in different genres like horror, action, comedy, romance, sic-fic, and more. It’s available in almost 190 countries.

ZEE5 is one of the topmost OTT platforms owned by the ZEE TV network group. You can watch unlimited Telugu content like movies, web series, its originals, Dialy soaps, live TV, talk shows, and more. The ZEE5 streams all sorts of movies like action, horror, comedy, and more. You can watch all the entertainment stuff on app.

The SonyLiv Telugu is one of the OTT platforms in the Telugu language. It streams movies, web series, live shows, programs, and more. It’s a video-on-demand service owned by Sony Pictures Networks India Pvt Ltd. It has an app available both on Android and iOS. You can get unlimited content from this app.

It’s a video-on-demand service app available on Android and iOS. It streams movies for free. you can watch all Telugu content without paying. it’s popular not only in Telugu-speaking states but also in other states. You watch not only movies but also web series, sports, songs, and more.

Spark OTT platform was recently launched. It’s a digital streaming platform for Telugu content. It began its services in May 2021. It runs its services with low subscription plans and prices. It’s believed that the notable film director Ram Gopal Varma has co-produced it and planned to deliver the content to the people in the Telugu language. It has moveis, sons, shows, and more.