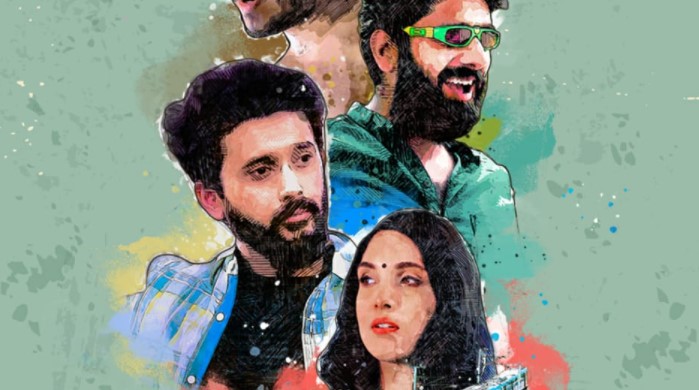 Alanti Sitralu is completely a Realationship Drama Movie. Shwetta Parashar plays the role of Prostitute whith whom yas puri fall in love. Other 2 characters can also be seen one is aspiring boxer and other is gangster. Story revolves around four different occupation persons. How Yash and Shwetta relation will end are the interesting part of the film.

Lot of Adult content was included in this movie. Alanti Sitralu is not a Family movie but definitely a Youth Entertainer. Below are the other details of the film.

Alanti Sitralu is all set to release directly on Zee5 Telugu Ott on 24th September 2021 skipping theatrical released. This movie is not a family movie as it contains lot of Adult Content. Trailer of the Movie was released on 24 March 2021 and getting good response from critics.

Alanti Sitralu is a Movie with Bold Content. Actress Shwetta Parashar Plays the role of Prostitute in this movie. Makers decided to release it on Zee5 Telugu Ott Platform Directly. This film is about a journey of four different persons of four different occupations.