Parinayam Movie OTT Release Date: Dulquer Salman’s Parinayam  movie is all set to release on Aha Ott Platform on 24 September 2021. It is actually Telugu Dubb of Malayalam Movie Varane Avashyamund got released in 2020. Anoop Sathyan is the Writer and Director of this movie. 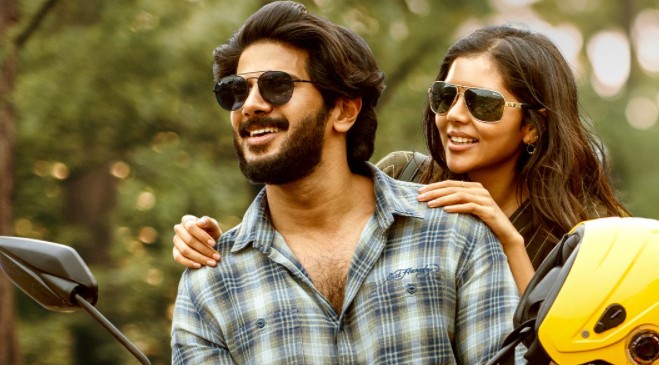 Painayam  is a Romantic Comeday Entertainer movie. A mother who works as a French tutor and Classical dance teacher wants her daughter to get married who doesn’t believe in regular marriage customs. In the mean while Dulquer salman with his Army retired father enters their building.

Alphons Joseph Composed Music, Cinematography by Mukesh Muraleedhrana and Editing was done by Toby John. other details of the movie are given below.

Parinayam  movie is the Telugu dubb of Malayalam movie Varane Avashyamund which got released in February 2020 in Malayalam. This movie is going to release on Aha Ott Platform on 24 September 2021 skippiting theatrical release.

Parinayam  Movie will release on Aha Ott Platform on 24 September 2021. It the Telugu Dubb of Malayalam Original Varane Avashyamund which got released in February 2020. This film is expected to get hit in Telugu as the Plot seems to be very interesting.