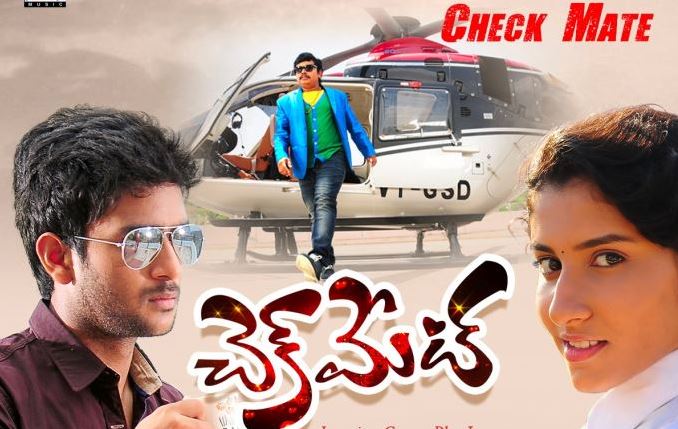 Music of the film is composed by Mahati while the film was Directed and Produced by Prasad Velampalli Under Chinni Krishna Productions. Here you will get the Checkmate movie OTT Release date, Checkmate digital streaming rights, satellite rights and more.