Aakasam Movie Box Office Collections: Ashok Selvan is well known in Tamil film industry, he has teamed up with Ritu Varma, Aparna Balamurali and Shivathmika Rajasekhar for his Telugu-Tamil bilingual film ‘Aakasam’. Ashok Selvan’s Aakasam can be considered as his debut in Telugu in a leading role. This movie has released in theatres yesterday and  first day ‘Aakasam’ movie was decent and collected around 1.45 crores world wide. This movie needs to collect a lot more and we have to wait & watch if this movie can meet the breakeven target. 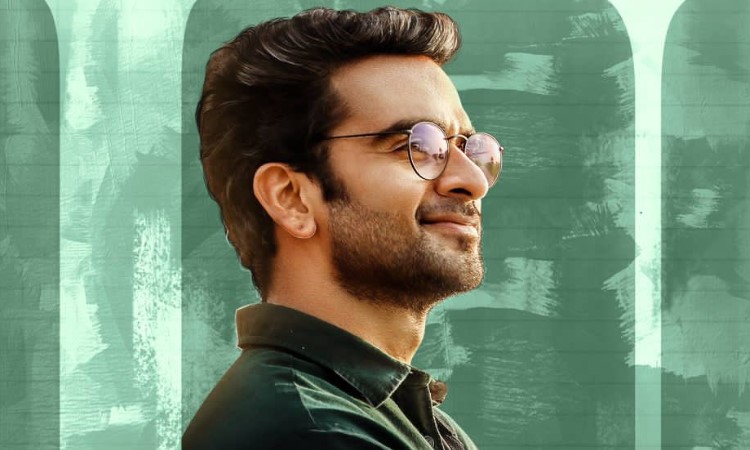 Aakasam stars Ashok Selvan and Rithu Varma as the main leads in the film and also features Aparna Balamurali and Shivathmika Rajasekhar, and the film was directed by Ra. Karthik while the cinematography has done by Vidhu Ayyanna, the music is composed by Gopi Sundar the film was produced by Viacom 18 studios in association with Rising East.

As Aakasam movie star cast include Ritu Varma, Aparna Balamurali Shivathmika Rajasekhar along side Ashok Selvan, Aakasam movie has made a business around 15 crores worldwide. Though the movie has collected 1.45 crores on it’s opening day, weekend collections will decide the fate of this movie. First day collections of the movie are as expected but the collection need to pickup by the weekend, so that movie has to meet the breakeven target. With positive word of mouth movie need a lot more to collect for the breakeven. Hope movie will do good at the box-office and earns profits to it’s makers.