Manchu Vishnu’s Ginna Movie Box Office Collections: Amidst a lot of films Manchu Vishnu’s Ginna has finally released on October 21, 2022, and got some decent reviews from the audience and critics as well, well his last outing Mosagallu was collected on its first day around 50 lakhs but Ginna has opened quite an impressive number at the Box Office than Mosagaallu that the film has collected on it’s the first day around 87 lakhs which is quite a good opening in Vishnu’s career, however, the film needs to collect more for the break-even, let’s hope the film does well at the Box Office in the coming days. 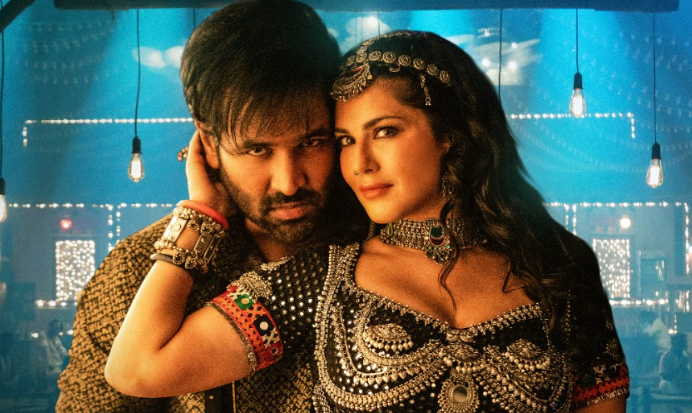 Ginna starring, Vishnu Manchu, Payal Rajput, Sunny Leone, Vennela Kishore, Saddam, and Naresh, the film was directed by Eeshaan Suryah, and Cinematography has done by Chota K. Naidu, Music is composed by Anoop Rubens, and the film was produced by Manchu Vishnu under the banner of Ava Entertainments.

Ginna has been doing good but god is not enough the film needs more to break even, However, the film has collected on its first day around 87 lakhs and as per the sources, the film has done a pre-release business of around 13 crores, well, let’s hope the film does well in the coming days at the Box Office.