Beast Telugu Movie Review: Beast, a much-anticipated movie by Thalapathy Vijay, all over the world has been eagerly waiting for this release and finally the film has been released in the theaters today April 13, 2022.

Vijay is a pretty familiar to the Telugu audience but he didn’t release his every movie in Telugu with his previous outing Master made a huge here, and with that confidence, Beast makers have released in Telugu, however, the film has been getting pretty positive reviews and the audience has been enjoying in the theatres. so without any delay will Nelson’s magic work out like his previous film Doctor, lets’s see if the film is worth watching or not in this review. 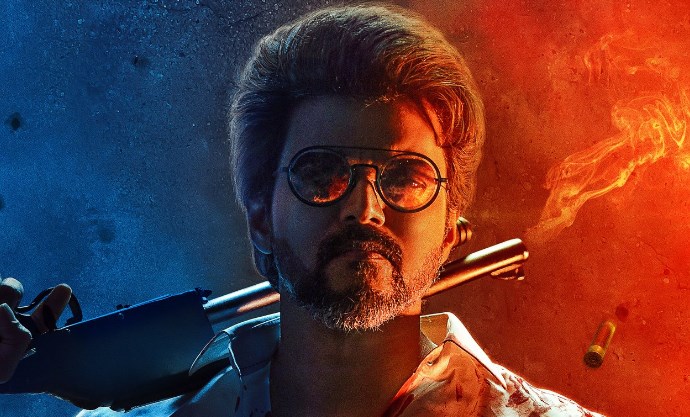 Beast story depicts Veeraraghava(Vijay) who is a RAW agent, he has landed in Hyderabad for a secret mission, for that he went to a shopping mall, there suddenly the shopping mall has hijacked by the terrorists, and make all the customers in hostages, however, they start their demanding with the government officials, meanwhile government got an information that a notorious RAW agent inside the shopping mall, the government starts the rescue operation secretly with Veera Raghava. finally, will Veera Raghava save the hostages’ life, what was their demands is the rest of the tale.

Superstars don’t need a great story to make the film super hit as the fans are enough, however, things have changed a lot whether it is a superstar or a debut hero if the story is not strong enough the audience will ruthlessly make the film flop. coming to the Beast, after the great success of Doctor, everyone has expectations of Nelson’s upcoming flick and he came up with a Beast, as we see the Beast story is not a great story but what worked out in the film is

the screenplay and the comedy which was created in a shopping mall. the film starts well with a massive hero into Vijay Thalapathy, however, once the actual story begins in the shopping mall initially it starts a little boring but the makers have cleverly managed with involving the character of Yogibabu, VTV Ganesh. the interval bang and climax worked out well in the film.

Vijay as Veera Raghava is good as we have seen him in such characters in many films, his look was quite good in the film, Pooja Hegde’s characters have no scope, and Yogi Babu and others did well in their characters.

Director Nelson Dilipkumar has done quite a good job and he executed very well, as we can observe he always pics a serious subject and deals with a comic way and Beast is also coming under the same category, but if you go to the movie with the expectations of Doctor comedy then you might get disappointed, there is a comedy in the Beast but not like Doctor. and most interestingly he has chosen a different backdrop for the film where terrorists demand the gold instead of their leader. that part made the movie interesting.

Cinematographer Manoj Paramahamsa has done a fantastic job as he created a brilliant visual, and Anirudh Ravichandran’s music is always a backbone for the film, and he has given a fantastic background score.

Finally, Beast is a one-time watch film, if you are a Vijay Thalapathy fan, then you must go.