Vaarasudu Box Office Collections: This Sankranthi is like never before with a clash of big films like Veera Simha Reddy and Waltair Veerayy amid straight Telugu films there are big dubbed films like Vaarasud and  Ajith’s Thegimpu are also in the Sankranthi race but the fact is its very tough to make good numbers in Telugu straights but it will be big rivalry in Chennai for sure. However, the film Vaarasudu has released today and getting a positive buzz from the audience, despite the disaster of Beast, Vaarasudu has opened quite an impressive number as the film has collected on its first day around  1.3 crores, and if this flow continuous Vaarasudu will cross its breakeven, let us hope the film does well in the coming days at the Box Office in the coming days. 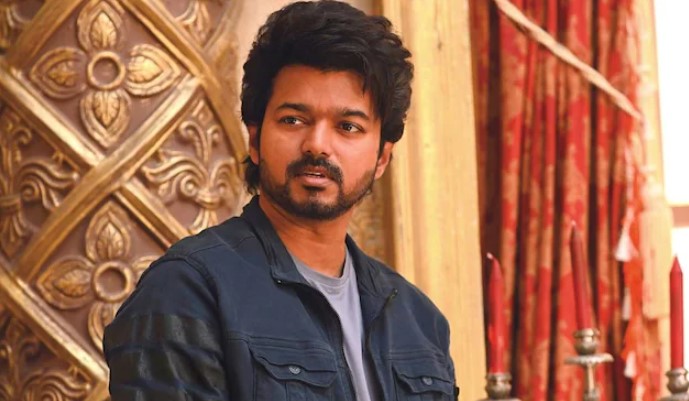 Vaarasudu has been doing pretty well with positive talk and it has opened quite a good number on its first day around 1.3 crores of gross. Despite the flop of his previous film Beast, it hasn’t affected Vaarasudu’s business as it has done an impressive pre-release business in Telugu with an amount of 18 crores including digital rights. However, Vaarasudu needs a lot of its break-even, and let’s hope the film does well at the box office.