Tollywood Hero Venu Movies List:Actor Venu who has been away from making movies has came back with Raji Teja Starrer Ramarao On Duty. In this film he is doing main supporting role. Venu did many movies continuously from 199 to 2013 but after that he didn’t done any films. He is famous for Family Comedy Drama. 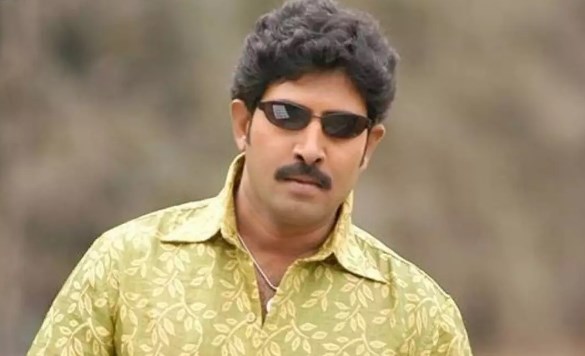 Tottempudi Venu was born on 4th June 1976 in Ongole Andhrapradesh. He gave his Debut with Swayamvaram in 1999 directed by K. Vijaya Bhaskar. For this he won Nandi Special Jury Award. Till now Venu has Acted in about 24 films, Below we are giving you his Movie List.