Shortest Tollywood Actress:Nithya Menon is the Shortest Actress in Tollywood with height 4feet 8 inches. She was born on 8th April 1989 in Bangalore Karnataka. She is also a Singer. Nitya gave her debut with Kannada film 7’O Clock in 2006 directed by Santosh Rai Pataje. Till now she acted in about 50 films. 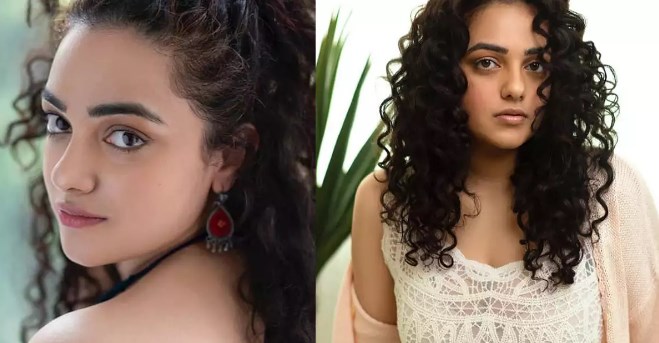 After Nitya Menon, Nivetha Thomas comes as a Second Shortest Actress with 4feet 11 inches. Nivetha was born on 2nd November 1995 in Madras. She gave her Debut with Malayalam Movie Veruthe Oru Bharva (2008) directed by Akku Akbar. Below we have given you other Actress list who are Short and Medium in Height