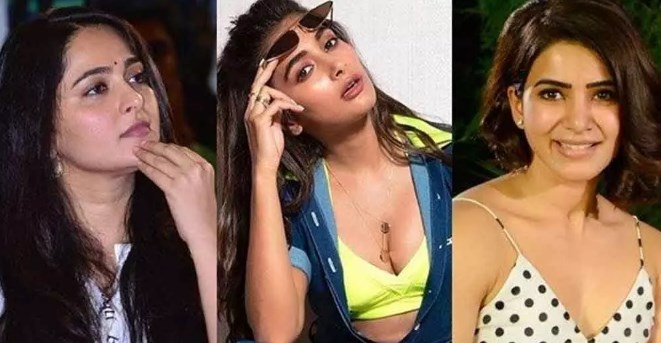 Among Tollywood Actress, Anushka Shetty has highest Net worth of around 16 Million Dollars which is around 120 crore indian Ruppes. Though some Actress like Ileana Dcruz, Trisha are not doing movies at present, their Networth is higher than Present Top Actress. Below we have given you Net worth of Recent and Top Tollywood Actress.