Sidharth Malhotra Upcoming Movies: Sidharth Malhotra, who has been working tirelessly in the Hindi film industry to establish himself as an actor, at last, scored a hit with the 2021 release of the movie “Shershaah.” His prior movies Jabriya Jodi and Marjaavaan were critically and financially a complete failure. Together with Ajay Devgn, the actor is now releasing the comedy entertainer “Thank God.” 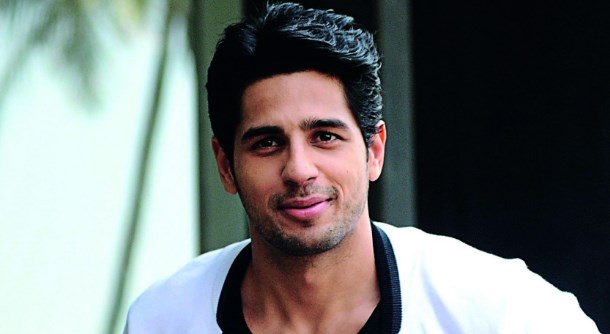 Sidharth Malhotra started his profession when he was 18; the acting was never his first choice. He decided to explore acting after having a successful modeling career, and he soon debuted alongside Rajat Tokas in the hit TV series Prithviraj Chauhan. When his contract with Anubhav Sinha’s film was terminated midway through production, the actor joined as an assistant director. He couldn’t collaborate with Priyanka Chopra on the film Fashion due to his agreement with Gladrags (2008).

Sidharth was cast in Student of the Year as a result of his employment as an associate director on Karan Johar’s My Name Is Khan in 2010. He won many awards for his depiction of Abhimanyu Singh, which delighted the audience. After a successful film debut, Sidharth made his second appearance in the 2014 film Hasee Toh Phasee, which was also co-starring Parineeti Chopra and was directed by Vinil Mathew. His portrayal as a budding businessman in the movie received high marks from critics. In the romantic-thriller Ek Villain, directed by Mohit Suri and starring Shraddha Kapoor, he played a seasoned thief.

This year’s Diwali release of Sidharth Malhotra’s film “Thank God” will provide entertainment for the viewers. Yodha, an action thriller that will be released by the end of 2022, and Mission Majnu, an action drama movie that will be released in the middle of 2023, are just two of his other intriguing projects. On the other hand, the actor is also collaborating with Rohit Shetty on the ‘Indian Police Force’ television series, which will be broadcast on Amazon Prime Video in 2023.