Varun Dhawan Upcoming Movies: Varun Dhawan is only one of the outstanding talents Karan Johar introduced to the Hindi cinema business. While the actor is working on some mass-market commercial entertainment, he is also working on some other projects to demonstrate his acting prowess. His most recent movie, “Jug Jug Jeeyo,” was highly appreciated critically and commercially. 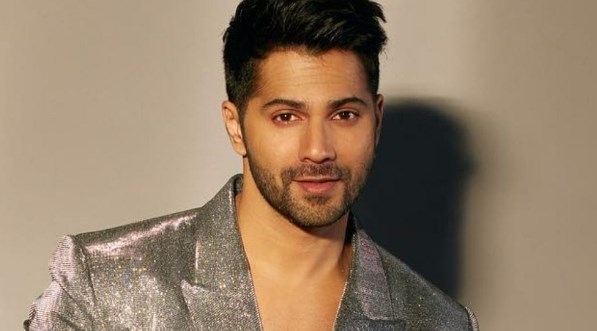 Varun was never interested in a career in show business, despite his mother’s ardent encouragement. He obtained experience in many areas of the movie-making process after enrolling in Barry John’s acting workshop. While he was a student at the film school, he acted in and served as the director of photography for the short film White Mountain (2010), which also featured Arjun Kapoor. He also wrote the script for the movie and the story. Later, he collaborated on the movie My Name Is Khan with actor Sidharth Malhotra and director Karan Johar.
Sidharth Malhotra, a well-known model at the time, was keen to shift to acting. Karan Johar handed these two young men roles in his newest movie, Student of the Year, after recognizing their potential. The movie also featured Alia Bhatt, the director of Mahesh Bhatt’s daughter. Together, they made their debut in a motion picture. Critics complimented Varun Dhawan’s portrayal of the affluent brat, Rohan Nanda, at the film’s premiere, and he was recognized as a talented and engaging actor.

The next movie “Bhediya,” starring Varun Dhawan, is expected to come out around the end of 2022. Amar Kaushik is the director of the film Bhediya. The long-awaited film “Mr. Lele” is reportedly now on hold, but production may begin in the upcoming years. Another movie that has not yet been announced by the actor is Citadel, and speculations suggest that Samantha will portray the female protagonist.