Ranveer Singh Upcoming Movies: Ranveer Singh, who can handle any type of role, is one of Bollywood’s most vivacious and endearing actors. In addition to acting, everyone notices his distinctive style, which most of the time appears to be original. Even though one of Ranveer Singh’s high-stakes films, 83, struggled at the box office, the actor has received plaudits for his portrayal of Legend Kapil Dev. 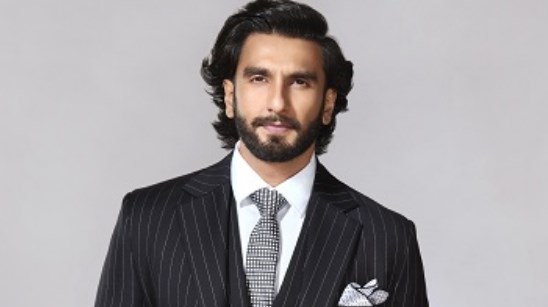 In Band Baaja Baaraat (2010) by Yash Raj Films, Singh auditioned for the lead role and was eventually given the part. In the love story, which focused on wedding preparation, Singh portrayed Bittoo Sharma, a typical Delhi man. The film’s director, Maneesh Sharma, sent Singh to the Delhi University campus during a break to acquire inspiration for the part. When Band Baaja Baaraat (2010) debuted in theatres, the movie was favorably appreciated, and Singh’s portrayal of Bittoo got particular attention. At the 56th Annual Filmfare Awards, he went on to win Best Male Debut.

Nevertheless, we’ll talk about Ranveer Singh’s next movies in this article. Scroll down to see the list of his upcoming films.

With his upcoming comedy film “Cirkus,” which will be directed by Rohit Shetty and released in December 2022, Ranveer Singh is ready to amuse the public. Alongside Alia Bhatt, Ranveer is presently filming “Rocky Aur Rani Ki Prem Kahani” under the direction of Karan Johar. Additionally, there are reports that Ranveer will appear in the remakes of Tezaab and Shaktimaan; however, the producers should officially clarify this.