Salman Khan Upcoming Movies List: One of the biggest stars in Indian cinema, Salman Khan, is now working on a number of projects. He is also producing the Telugu movie “God Father,” featuring Chiranjeevi, the biggest performer in Tollywood. Salman Khan, who last appeared in a significant part in the movie “Antim” in 2021, has a number of intriguing projects lined up for the near future. 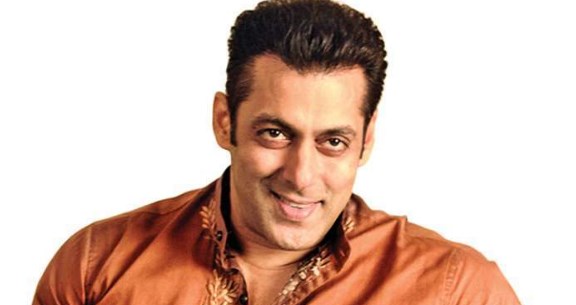 He has been actively involved with several humanitarian projects throughout his life and career. He established the NGO Being Human, which sells T-shirts and other merchandise to advance human rights. A portion of the money is used to assist the less poor. Several scandals have revolved around legal matters involving Khan, including the “hit-and-run case,” “relationship with Aishwarya Rai,” “Black Buck hunting case,” and “his statements concerning the 26/11 attacks.”

In any case, we’ll talk about Salman Khan’s next flicks in this article, so stick around.

The cast for Salman Khan’s upcoming film appears interesting because Salman will be paired with several other A-list actors like Chiranjeevi and Shah Rukh Khan. The first two installments of Tiger were box office successes and a feast for Sallu Bhai fans, making Tiger 3 one of his most eagerly anticipated flicks to date. In addition to the films mentioned above, Salman Khan will make a cameo appearance in Riteish Deshmukh’s Marathi film “Ved,” which stars Riteish and Genelia in the key roles.