Ajay Gadu Movie OTT Release Date: Ajay Kumar Kathurvar who gained fame with his participation in season 5 of the Telugu Bigg Boss reality show is playing the lead role in the movie titled ‘Ajay Gadu’. The movie team released a teaser on September 18 announcing the details of the project and makers are planning for a trailer release very soon. 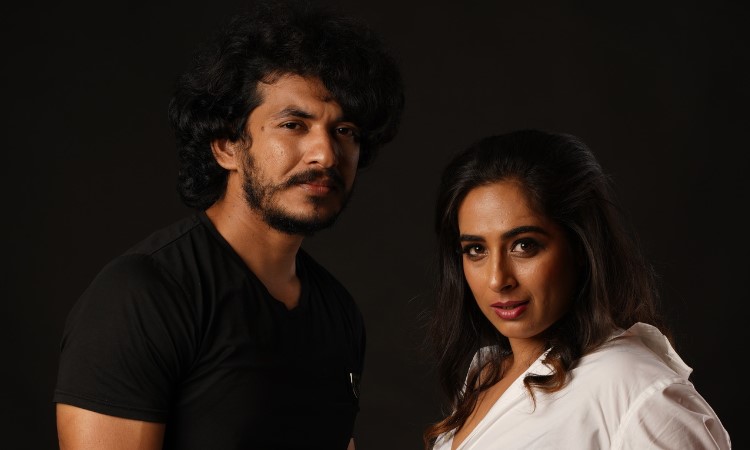 Ajay Gadu is all about a youngster, who has a generalized opinion toward love. But the situations around him change when he falls in love with a girl. The story of this movie revolves around Ajay who has to face hardship due to his love affair.

Bhanusri, who shot too famous with the reality show Bigg Boss is also part of this movie and she will be seen in a very important role that will make big changes in the story of Ajay from the film.

Ajay Kumar Kathurvar has already done a couple of movies as a lead actor but didn’t get the recognition needed to become an established actor in the Telugu Film industry. He is trying harder to prove himself as an actor with multiple projects that are getting ready for release. Though the teaser of Ajay Gadu is out, satellite rights and digital rights information of the film are yet to be confirmed by the movie team.

From the posters and teaser, the name of the director for this movie is mentioned as ‘Team A’, which looks interesting and grabbed the attention of a few people. We will get to know more details only after the movie is released in the theatre. As of now, there is no official information about the release of this movie. As per the sources makers are aiming for a theatrical release in the month of October and the OTT release date will be finalized after the theatrical release.

Ajay Gadu’s team hasn’t released the trailer yet, you can watch the teaser below.

When is Ajay Gadu OTT Release Date and Time?

Not Declared, the Ajay Gadu movie team are yet to announce the date.

Where can we watch Ajay Gadu?/ Where Can I see Ajay Gadu?

Theatres, Ajay Gadu will hit the screens any time soon.

Not announced, Ajay Gadu movie team are yet to announce.

Is Ajay Gadu hit or flop?

Not declared, Ajay Gadu movie is yet to release in theatres.