Akshay Kumar Upcoming Movies List: The Hindi film industry’s busiest actor, Akshay Kumar, also known by his stage name Khiladi Kumar, has a schedule of films that no other performer in the language has. In recent years, Akshay Kumar has enjoyed success thanks to the steady release of new films, but the year 2022 has proven to be a nightmare for the actor due to the back-to-back failures of Bachchan Pandey, Cuttputlli, Samrat Prithviraj, and Raksha Bandhan. 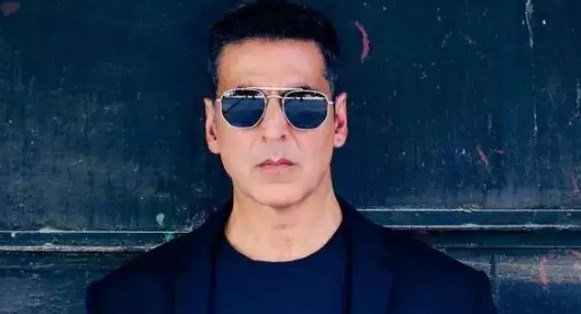 He dated a number of his co-stars, including Rekha, Pooja Batra, Shilpa Shetty Kundra, and Raveena Tandon. His most recent critically acclaimed roles include those in the films Airlift (2016), Baby (2015), and Rustom (2014). (2016). Along with his wife, novelist Twinkle Khanna, they have two children.

Nevertheless, we’ll talk about Akshay Kumar’s next movies in this article. Scroll down to see the list of his upcoming films.

After experiencing disasters in the year 2022, Akshay Kumar is back with ‘Ram Setu,’ which is set for a Diwali release. Actor Himself plays the protagonist role in the action-adventure movie Ram Setu, which also stars Nushratt Bharuccha, Jacqueline Fernandez, and Telugu actor Satyadev in supporting parts. I hope Akshay succeeds with this movie once more and has a successful year. In 2023, Akshay will release four films: Selfiee, starring Emraan Hashmi; OMG2; Capsule Gill; and a remake of the critically acclaimed Tamil film “Soorarai Pottru.”