Parampara Telugu Series Review: Parampara is the series that got it’s attention of the Telugu audience with it’s first season released on the leading OTT platform Hotstar. The 2nd season is now available for streaming on the same platform. Series stars some talented actors like Jagapathi babu, Sarath Kumar, Naveen Chandra in the main roles. Let’s get into the in depth review of the series and find out if this series is worth watching. 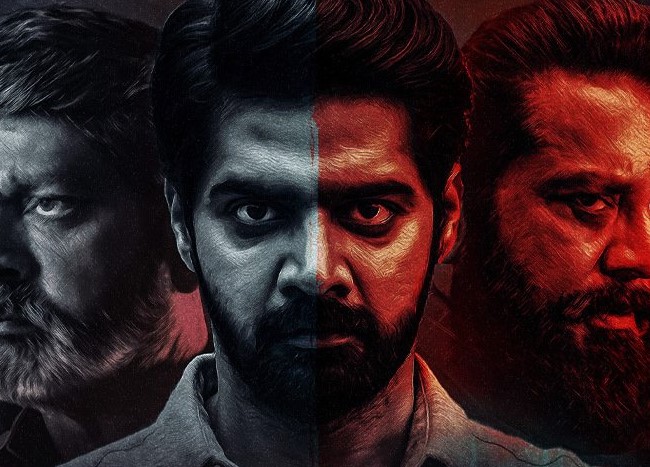 Season 1 ends with Naidu knowing the truth about the relation of Rachana with Gopi and gets him arrested. Suresh now tries to woo Rachana showing some concern for her situation. Gopi’s father who is helpless tries to get his son Gopi back home and set the things right, but Gopi who is fed up with his uncle Naidu’s unquestioned legacy as the leader, plans to throw him out of power and want to make his dad reach the same position. The situations that are created thereafter forms the rest of the story.

The interest created in the first season by creating politics within the family was something that was similar to that of the Telugu superhit film Prasthanam, got the attention of many viewers. Tough the proceedings in the 1st season seems slow at times, it had is moments that made the audience watch the series completely. Season 2 follows the similar path and opts for the slow screenplay at times, as the conflict needs to be established properly between the characters. The conflict between the characters, the payoff and the everything are in place for this season.

Naveen Chandra once again shows his mettle as an actor, Jagapathi babu did good, yet we have seen in such characters earlier that might not be so exciting to watch again. Sarath Kumar looks stylish just like the previous season and makes his mark as an actor in few scenes, but the voice dubbing for him looks a little disappointing. Akanksha Singh and Ishaan were okay with their roles.

Series looks richly presented in every episode. Producers have spent well as needed by the directors. Background score of the series was good. Cinematographer SV Vishweswar did a good job in providing the quality visuals. Directors Krishna Vijay & Vishwanath Arigela tried their best to make this series look interesting at every point.

Finally, Parampara season-2 is worth watching your time and definitely an engaging political drama that will make you watch till the end.