Rowdy Boys Boxoffice Collections: Rowdy Boys Movie Starring Ashish and Anupama Parameswaran in the main lead role has been released grandly in theatres. On the first day itself it has collected around 4 Crores world wide. By the Week End Its expected to collect about 10 Crores. By End of January this film may Collect around 25 to 30 Crores. Lets Know more about this movies Boxoffice Collections. 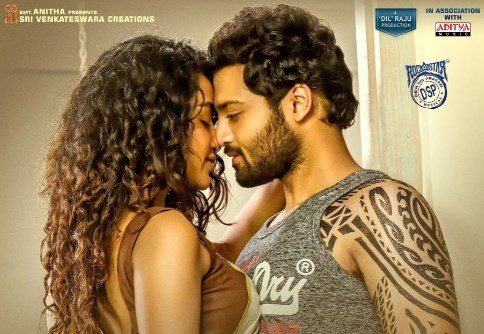 Coming to the Story..Rowdy Boys is a Complete Romantic Action Drama. Ashish plays the role of Engineering student Akshay and Anupama parameswaran as Medical Student Kavya. Both fell in love. But Gang wars start between Enginnering Students and Medical Students. Story revolves around these.

Rowdy Boys Movie has collected around 4-5 Crores on its first day. By the end of this January it is expected to collect around more than 25 – 30 crores. Digital rights of this fim was also saled at very good rate.