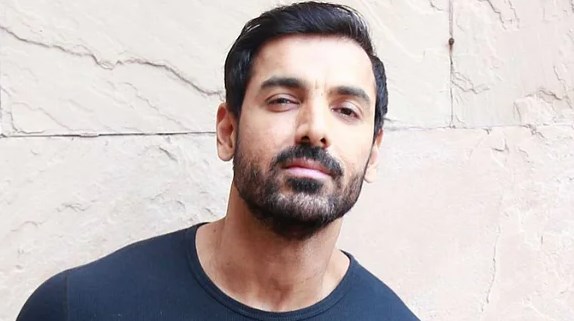 John Abraham’s career started with a music video for the song “Surma” by Punjabi musician Jazzy B. After winning a few modeling competitions, Abraham started making appearances in commercials and music videos in the late 1990s. In order to enter the Bollywood industry, the model studied acting under Kishore Namit Kapoor.

Alongside Bipasha Basu, John Abraham made his acting debut in the 2003 erotica thriller Jism. The success of the movie led to Abraham’s nomination for a Filmfare Award for Best Male Debut. Three of his later movies, Saaya, Paap, and Lakeer-Forbidden Lines, all flopped.
With his portrayal as the villain in the 2004 action movie Dhoom from Yash Raj Films, for which he was nominated for a second Filmfare, John Abraham’s career took off. His succeeding movies, Kaal and Garam Masala earned okay financially, but it was his performance in Water, which came out at the end of 2005, that really made him famous.

In 2023, John Abraham has a number of projects in the works. Shah Rukh Khan will play the major part in the highly anticipated movie Pathaan, which also features John Abraham in a significant role. John is now working on the production of Tara vs. Bilal, which is scheduled to hit theatres in October 2022.