Emraan Hashmi Upcoming Movies: Emraan Hashmi, who was once known for his romantic and kissing moments, has changed his screenplay preference and worked on some serious action flicks and films with a focus on performance. His most recent three films, Mumbai Saga, Chehre, and Dybukk, were not well received by critics or audiences. 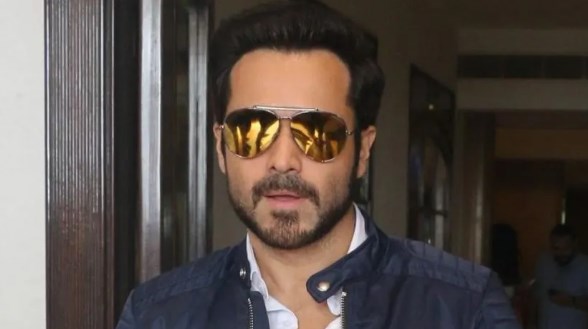 Up until he was chosen for the 2003 film Footpath starring Vikram Bhatt, Emraan had no interest in acting. Reviewers liked Emraan’s portrayal of a mobster in his first movie. The movie received a generally unfavorable response and only moderate box office performance. The next year, the actor appeared in Anurag Basu’s sexual thriller Murder. Mallika Sherawat and Ashmit Patel’s obscene kissing and making-out scenes in the film made headlines. Emraan Hashmi is superb in a role that seemed tailor-made for him, according to one critic who praised the actor for his depiction of an obsessive lover, Taran Adarsh. The movie made 25 crores INR at the box office, making it a huge financial success.

He collaborated with Anurag Basu for the second time that year on the love movie Tumsa Nahin Dekha (2004) with Dia Mirza and Anupam Kher. Despite the movie’s monetary failure, Emraan’s portrayal of a young millionaire who falls in love with a bar girl was well received.
So, in this article, we’ll talk about the list of Emraan Hashmi’s future films. Scroll down to see the list.

Emraan Hashmi, who formerly concentrated on the films in which he played the lead character, now collaborates with other celebrities. He formerly collaborated with John Abraham and Ajay Devgn, and he currently works with Akshay Kumar and Salman Khan. Emraan Hashmi will appear in the film “Selfiee,” an official remake of the Malayalam smash “Driving Licence,” starring Akshay Kumar. In 2023, he will co-star with Salman Khan in the movie “Tiger 3,” which will also feature a significant role for him.